My Fiancee - a Memory of Wormald Green.

I met a young lady named Pat Brown, who lived at 3 Station Cottages in Wormald Green. I was a young army apprentice from nearby Harrogate and I first met Pat at the cinema in Harrogate one weekend. I was posted abroad to Germany when my training finished. I kept in contact with Pat and eventually became engaged. But I had to go back to Germany and Pat was seduced by an older man named James Lindsay who was already married and in his forties. She broke off our engagement and married him. He died in the mid 80s as I found out when I wrote to Pat on the off-chance, but she was already with another guy so once again the love of my life escaped me. I moved to Australia to find a new life but always my thoughts return to Wormald Green and those Station Cottages where my first love was born and blossomed into a beatiful rose. Pat if you read this, please contact me, I have to get closure and know that you are alright. I am in Perth in Australia, email tony.chard@yahoo.com. 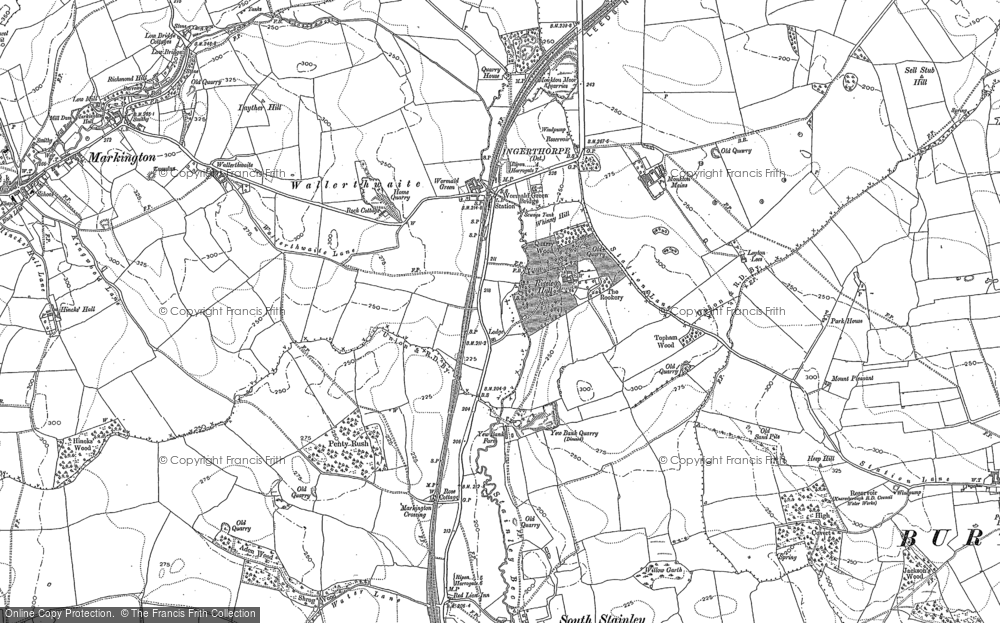