Moved into Coppermill Rd in the early 1980's, majority of homes were still owned by their original 1930's owners. A very village atmosphere where people knew each other. They had bought their new-builds before Heathrow Airport, the construction of the Wraysbury reservoir and the M25. Their views would have been completely different from now.
Back in the 80's the aircraft noise was intense from Tridents, DC-9, DC10, BAC 1-11, B707, etc and of course Concorde. The local schools had to pause lessons until aircraft passed over. All those aircraft struggled to gain more than 1000ft over Coppermill Rd on take off, Today's A380 etc are so much quieter, sounding more like a distant chain-saw and able to climb to 2000ft without trouble. Maybe more frequent but at least you can hold a conversation outside while they pass overhead something you couldn't in the 80's.
Flooding has been an issue here since the late 40's, river diversions for the M25 construction didn't help. The EA turned a blind eye to most issues.
Wraysbury reservoir has links to the MOD and is a secure marine testing area. Some very strange activities have been reported at night, weird bird sounds.
Big gravel extraction companies have operated in Wraysbury, best gravel in the country, although most of the extraction has now ended, the processing plants remains in operation much to the annoyance to the community.
I remember one evening looking West to see the orange glow of Windsor castle on fire! 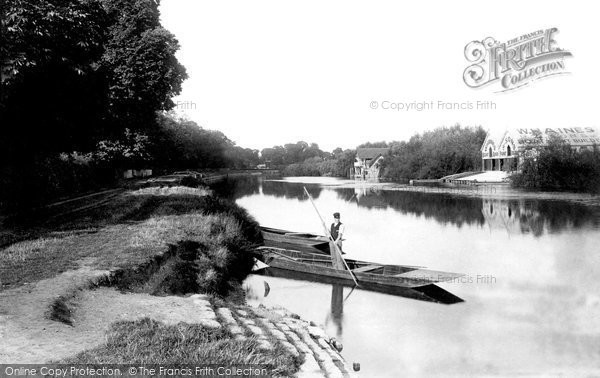