Lord Astor - a Memory of Wrestlingworth.

I grew up in Wrestlingworth between 1966 and 1978. In the late sixties and early seventies we often used to see a rather distinguished gent driving a stately car, a Riley I think. He had silver hair and always waved in a benign manner to us youngsters. I got it into my mind that he was Lord Astor who lived at Hatley St George. We were even more impressed at this.
We also used to see the Co-op van in the village. In those days not everybody had cars and the older residents couldn't always get to Biggleswade or wherever. So its arrival was always noticeable if only because of the people who would gather around.
One day I wandered over to the van to see what was on offer. It came as something of a shock to see the aforementioned Lord Astor serving from behind the hatch. What a generous chap I thought. And how socially enlightened to provide such a valuable service to the old folks in the village.
Flushed with warmth and feelings of excitement at such a revelation I couldn't wait to explain to my family that which I'd learned.
Well, it came as something of a shock to discover that the man from the Co-op wasn't Lord Astor at all, just an ordinary chap. I felt embarrassed, confused, and not a little stupid.
Thereafter, I never could quite look at the smiling gent with the same degree of automatic respect and deference! 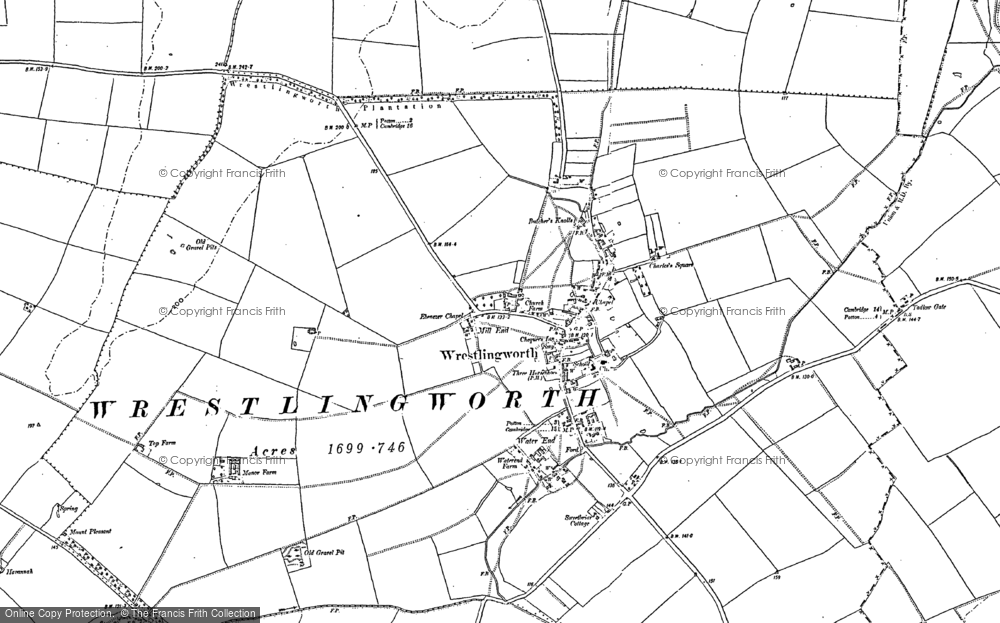