My maternal grandparents were great friends of Charles and Laura Smith, and their son Albert, who lived at New House Farm, Kemsing Lane. Charles was, I think, the farm manager/bailiff for a Mr Gardner of Style Place Farm, Hadlow. I believe in later years Albert moved to East Peckham and worked at Lillicoe's (?) in Borough Green.
New House Farm was/is a medieval yeoman's house, in those days with a quarry-tile floored kitchen whose ceiling got progressively lower towards the rear, where there was an old water pump with a big handle. The main reception rooms and bedrooms were well furnished, but the succession of attic rooms were a 10-year-old's delight - full of junk, dust and dead creatures. I used to stay there until I was about 14, when I was taught to drive a tractor through the farm's fruit orchards. The house now appears to be the HQ of a canoeing company. 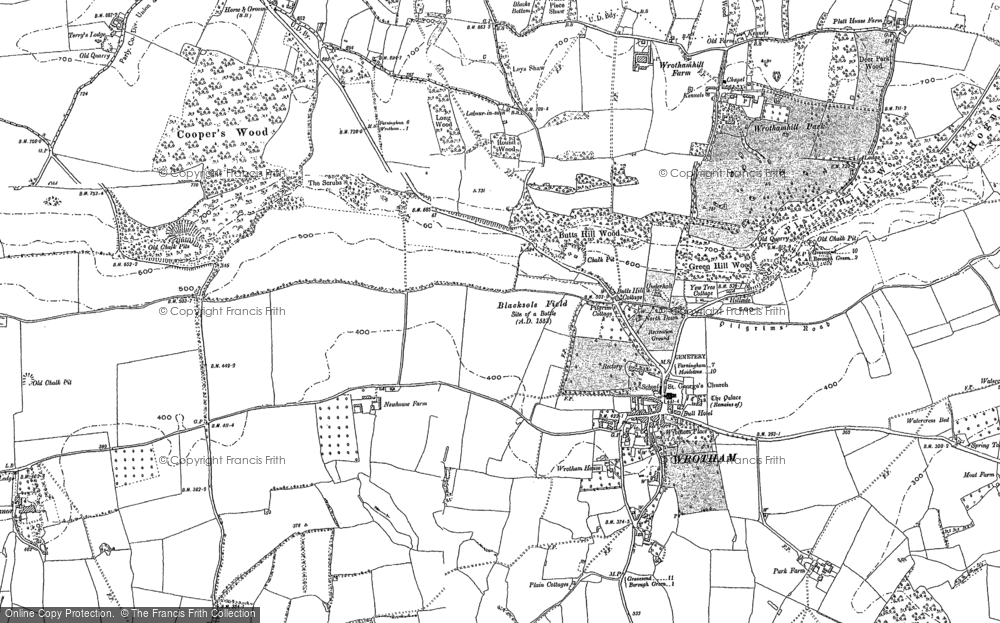