The Bakery - a Memory of Wroxall.

I went to Wroxall County Primary school from approx 1970 to 1974. The old school which was on the junction of Appuldurcombe Road and the main road to Shanklin. When school finished it was a rush to get to the old bakery, which was next to the greengrocers shop you see pictured here! The baker saved his wasted cakes and pastries for the children, who would pass by gratefully for some of the lovely flaky pastry goods. The greengrocers had steps up to it then, behind the green grocers was, and I believe still is, the post office which was run by Mr Lunn, then Mr Fletcher, "alright me duck"....happy memories! Opposite the post office was the wool shop run by Mrs Askey, then the stores run by Mr Snowden. I bought all my rabbit and guinea pig necessaries here! Up the hill was Ken Hill the butcher, who ran it with his wife - a shop of 'everything!' Opposite to that the pub run by Joe and Madge Bolton. The pub burnt down one night after many years, but Boomerang the dog alerted all in the living quarters, and they all got out safely! Think this may have been around 1979-1980?

Sun Jun 23rd 2019, at 8:30 pm
Charin Walters commented:
Hi Martin - please join Wroxall Past & Present Group on facebook ---- you will undoubtedly see names and faces you recognise :-) I tried to send a picture to you that I had received of the Victorian Pageant -- I was there too :-) happy memories!
Add your comment
Report abuse
Wed Jul 4th 2018, at 1:33 pm
martineaglen commented:
I went to Wroxall Primary from 1969 to 1974. I have some great memories of the school and people. Mrs Timmings was my teacher and Mr Coach was the head master. I think it was in 1974 that the school had its centenary and we all dressed in Victorian clothing. The play ground where many a game of football was held and in the summer the garden gave us extra space with the small brook at the bottom of the garden. I seem to recall the ball often went over the wall into the neighbouring garden - so climbing lessons also followed.
I wish I had picture of the school but don't have. I do remember the upstairs which was off bounds as it was unsafe- I guess it had slowly fallen into disrepair.
Great time and fond memories.
Add your comment
Report abuse
Mon Oct 19th 2015, at 4:53 pm
paulmfield commented:
I was at the Wroxall school from 1975-1980

Has anyone got any pictures of the old school before they knocked it down?
Add your comment
Report abuse 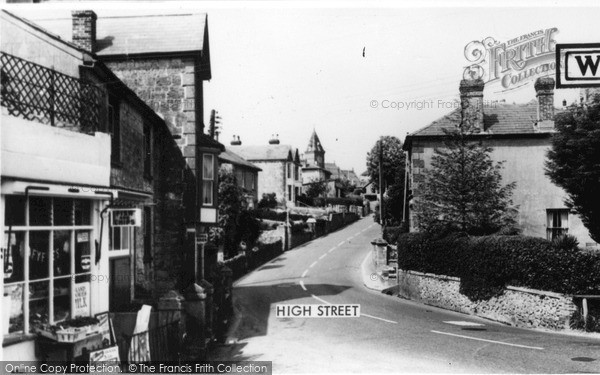