Gustav Holst became organist and chiormaster of St Laurence ,Wyck Rissington in 1891.
Catherine Webb,nee Topham, Schoolmistress from 1871 til 1875. She married Phuvah Webb in 1875. The Webb family having lived in the area way before the Civil War. Young Catherine born at Battersea in 1852 had a tramatic start in life as her father was a sawyer on the new Crystal Palace, he fell to his death from scaffolding on 18th August 1853. Pennyless her mother had to move to Deptford, one of London's poorest areas. Despite this disavantage she managed to become both a school principal, Choirmaster and church organist. 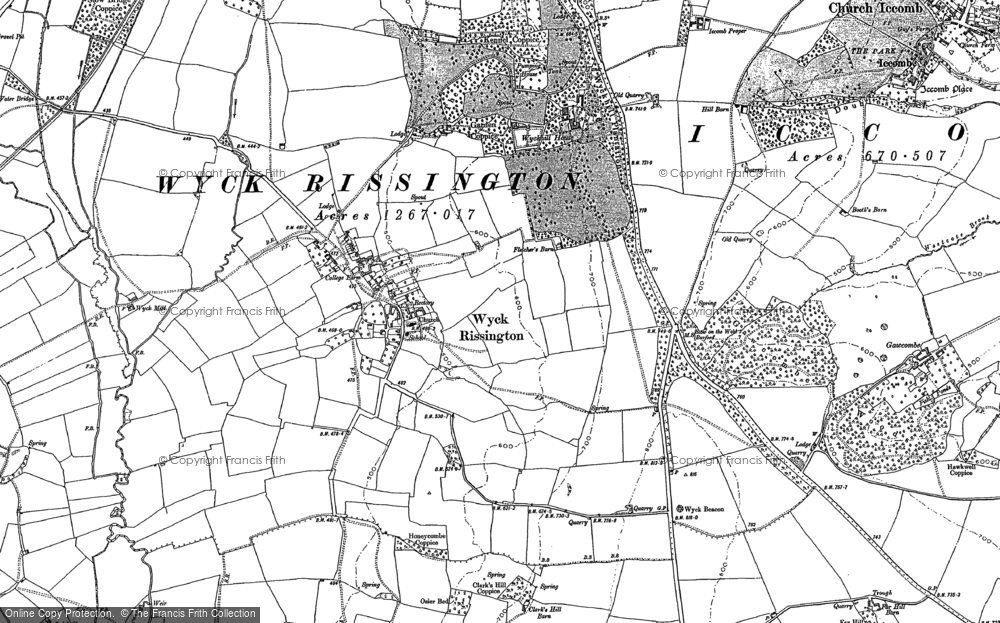