Mr Grandfather Fred Dunn had a Milk round in Bruton, His cows were in Ladywells and his Milk round was known as Lusty Dairy not sure of the year he started he also had cows in Lusty. He used to take milk round in a can with a Dipper to houses before he bottled at our house. Milk went through cooler and was then taken out to houses. His son Maurice took over and he had Coombe Hill Farm He finished in 1954 then a Mr Edwards took over for a time after that another Dairy came to Bruton. 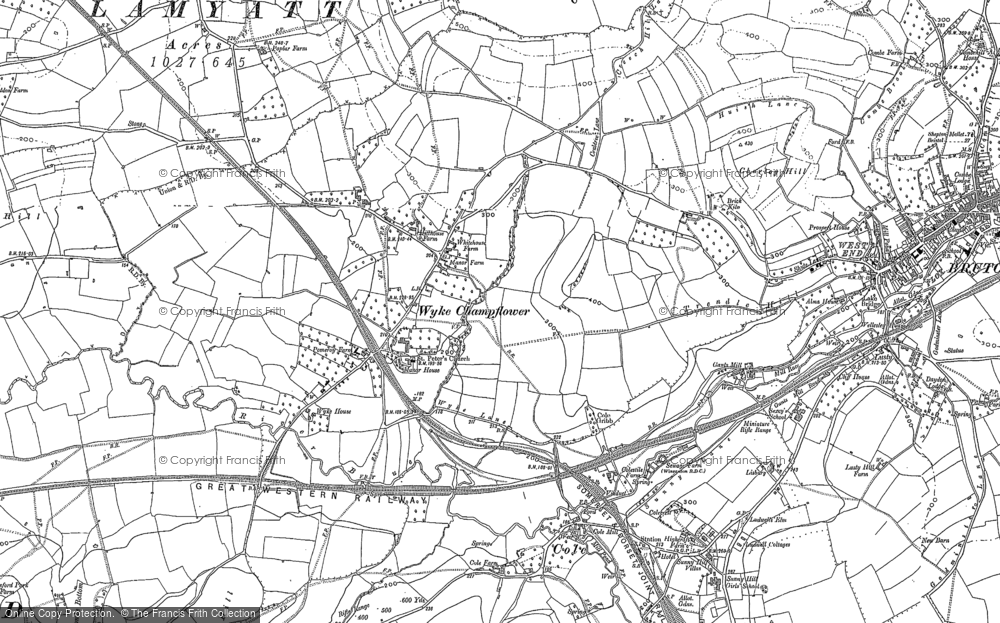