Wythenshawe may seem an uninspiring large urban sprawl but to this 20 year old in 1966 it was rather special as I met a lovely girl called Anne Senyszyn there. I had just started work for a bank in Manchester and she was in a local sixth form finishing her A Levels before going off to college for teacher training.

We explored local countryside together, went to dances and the cinema and enjoyed a magical summer of fun. I was quite blind to the suburban Wythenshawe setting as we spent several happy months together in Manchester and the nearby Peak District. I drove my old black Ford Prefect and she navigated me around the area which she knew so much better than me as I had only recently arrived to work in Manchester. Happy days and happy memories still fondly recalled more than forty years later! 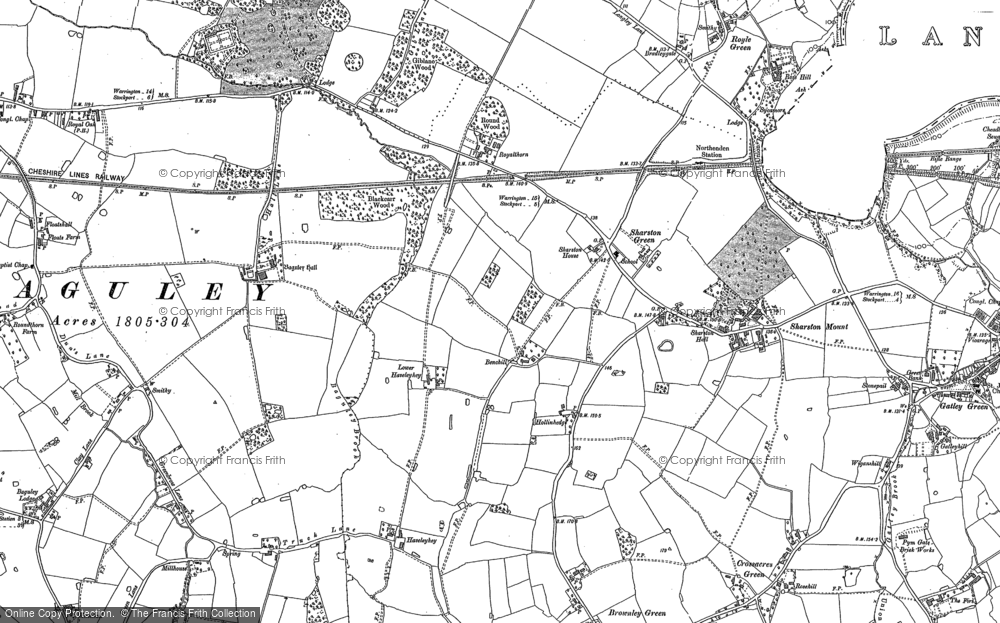