Kenward - a Memory of Yalding.

When I was 6 years old my brother Ken and I went to live at Kenward, the Dr Barnardo's home in Yalding. It was a fantastic house and I can still remember the lay out of it. We had a wonderful childhood there. We had 'aunts' in the local shops and at Christmas time all the girls would get a doll with clothes knitted by an aunt. I can't remember what the boys got. I had 'uncles' on a mine sweeper called Chiefton. I still have a photo of the ship with all their names on the back. We had the fireman's party at Christmas time, and we thought fire drill was great fun. We had a donkey called Francis, who gave rides at the yearly fete. We also went hop picking, it was a great time . We went to the London Palladium to see 'Peter Pan', I think it was Margaret Lockwood who starred in it. Every summer we would head to the south coast for our summer holiday to somewhere like St Mary's Bay. The staff must have had eyes in the back of their heads. One year the place was over-run with yellow and black striped caterpillers which we collected in jam jars, only to find they had escaped during the night in the big huts we were sleeping in. That was also where we found the joy of banana ice cream and blackcurrant jam, neither of which I can eat to this day, I so sickened myself. I am 63 years old now and still keep in touch with a wonderful lady, Matron, as do many of the other children who were there. She and the rest of the staff gave us the best life they could, and I for one will always be glad of the time I spent there. I have always wanted to find out who the house originally belonged to. Can anyone help?

Tue Mar 31st 2015, at 1:34 pm
Graham Williams commented:
I was at Kenward from early 1950s-1963, I loved it there, a truly wonderful setting. the staff cared about us, and had a strict but trusting regime, and yet we had the freedom to roam the fields, woods and fish on the Medway!! a veritable adventurous place to live, it was the making of me and has stood me in good stead throughout my life and I've passed on the values and standards I learnt onto my own children. I'd like to hear from the chap who posted on here that he went to Kenward with his brother ken. 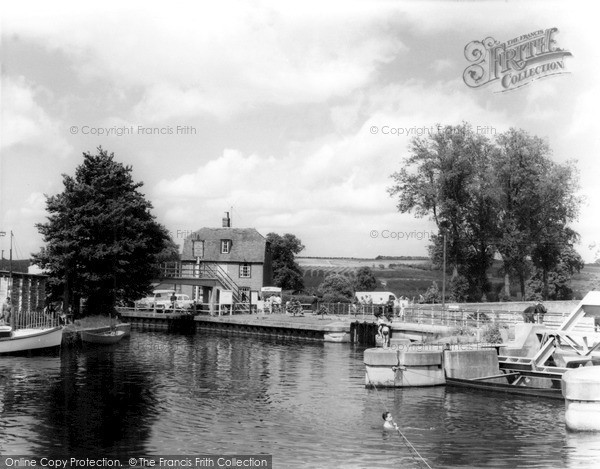