Around 1922 at the age of 17 my Dad , Bill Walker had his first motorbike and every evening after work he would ride from his Fathers garage in Acocks Green to Yarningale Common to meet up with his pal Val Reynolds who lived down the lane next to Yarningale Farm where Mr and Mrs Neal lived. Dad new everyone on the Common at that time, he used to stay with Mrs Jackson,he met my Mom on the canal where she was paddling her feet with a friend,they later married by special licence at Claverdon church in1942, the local blacksmith rang the bells.
As children Dad would take us every weekend on the works BSA motorbike and sidecar first to the Fleur De Lys for a homemade steak and kidney pie and then onto the common for ice cream and tea at the Homestead or further down the lane to Mrs Mclouds.We would stay until dusk roaming all over the common with a warning from Dad to watch out for Adders!
l remember Miss Gracewood at Lock Cottage, she kept goats and she used to terrify me when she walked up the lane in her long brown coat and large felt hat and long walking stick. I can still taste the Damson jam Mom made from the trees in Val Reynolds orchard.
Down on Yarningale Farm I spent many happy times bringing the cows in for milking over the canal bridge.
All lovely memories, I still visit to breathe in the peace and tranquility. Yarningale Common will always be very special to me. 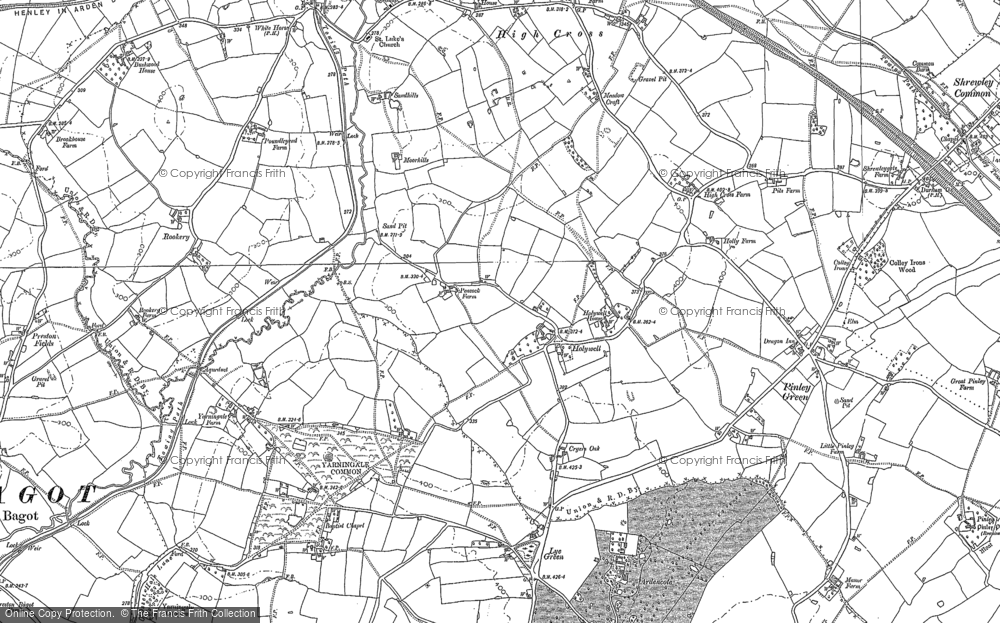