My Early Years - a Memory of Yealand Conyers.

On the 2nd September 1952 I was born at Manor Farm. I lived there with my parents, my maternal grandfather and two older brothers. I know my grandmother was alive when I was born but, unfortunately died soon after. My grandfather was called Seriah Butler and was the tenant of Manor Farm and when my mother Dorothy Butler married Albert Shorrock at the village church my father worked on the farm, in fact we all did.
I remember travelling down the Dykes to bring the cattle home for milking. I would sit on the handlebars of my Dads bike to help with the cows.
There was an orchard around the farmhouse and I can remember my mother making damsom jam and plum jam and also bottling fruit in Kilner jars so we could have something good in winter. At the end of the orchard was the toilet - it was a long way when you were small, but that wasn't for long as we had the luxury of a bathroom, it made a pleasant change from bathing in front of the fire range.
The shipons were across the main road through Yealand and I can remember my dad having to walk all the way from there to the dairy at the side of the house, where it was cooled and put in kits to be taken away by the milk wagon.
At 5 years old I went to the village school where Mrs Blair was headmistress. It was a small school in today's scheme of things but we all like one big family.
For the Christmas parties my Mum used to make the most wonderful cakes or desserts such as a train with its tender full of Smarties or a white blancmange rabbit with brown ears and nose - oh I can taste them now!
At school we had visits from the nurse to check our hair and ears, I used to hate those medicals stood there in your knickers. On the nicer side we did go out for nature walks and pick flowers for pressing, I actually got a book prize for my best collection and I still have it now.
Further on past the school was a council estate, I say estate but it was just a few houses really and at the back in later years they built some old peoples' bungalows where my Auntie Jenny went to live. Near these houses was the village Post Office - I remember the chap that ran it was called Chris and he used to lean over towards the glass so he could hear what we wanted.
In my early years I was an attendant for the rose queen, an annual event which meant a ride on the back of a lorry in pretty dresses, gloves and carrying a posy.
In between the school and the church was the Village Hall - a large black wooden building where Beetle Drives, Whist Drives and dances were held, as I remember the floor became a slide when I had my best shoes on.
I stayed on at this school until 1961 when we moved. It was down to the fact that my Grandfather was getting older and quite frail and as he had no sons the tennacy could not go to his daughter.

Wed Nov 13th 2019, at 3:22 pm
jheckford commented:
I have just seen Sue Tomlinson's memory. Seriah Butler was my father, Percy Hatfield's uncle. As a boy he often visited Manor Farm in the holidays and helped Seriah.
In one my father's letters, which he wrote to my mother while he was posted in India during WW2 he describes visiting Manor Farm with great affection. Sue, if you read this post I can send you the letter and also a photo of myself, one of your brothers and Seriah taken at the farm in about 1952 Julia Heckford née Hatfield
Add your comment
Report abuse 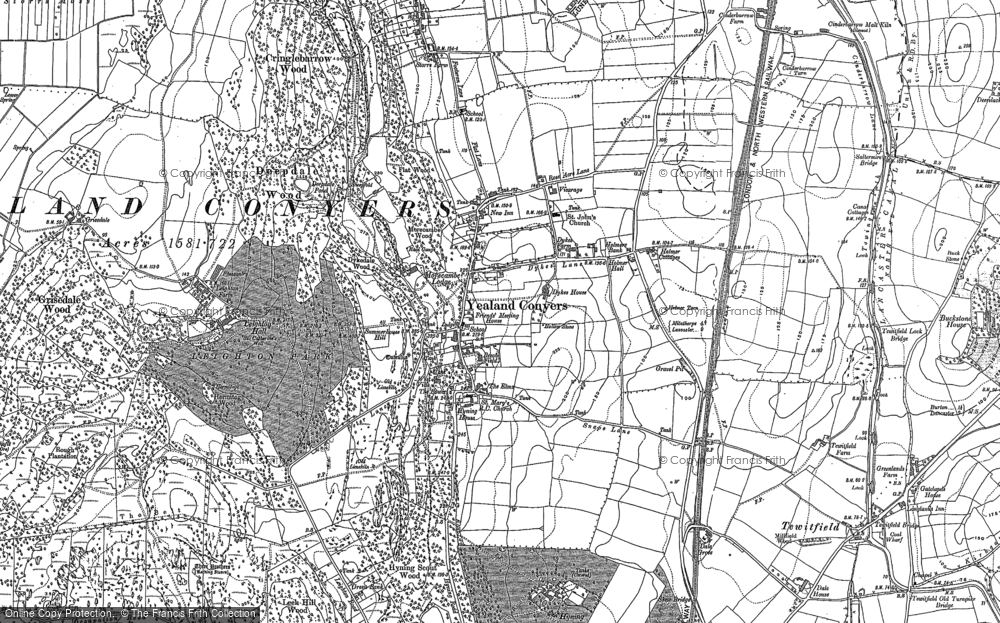