Bridge Street - a Memory of Ynysddu.

I was born in No 1 in 1935 and lived there with my Gran and Granch and Mam and Dad until I went to university in 1955. My favourite memories are of 'The Patch' which was open ground behind Bridge Street. It became Lords Cricket Ground in the summer and the Arms Park in the winter or Somerton Park for rugby or football. Incidentally, Christine I went to infants school with Brin Bush and I was sorry to hear of his death. My memory relate to 1941 when I sat on the bedroom window sill and watched the buses of evacuees being taken from the Station Hotel Road after arriving at the railway station. I also remember that huge bomb being displayed in the Ambulance Hall but I can't remember the year. My mother, myself and my daughter went to Ynysddu infants school. I was sad when it was knocked down. I used to go to Prims Chapel next to the Black Prince Hotel. Prims has been knocked down too. My Granch worked for 52 years at Nine Mile Point Colliery. My dad worked at Wylie Colliery until his chest gave out and he then worked at Alcan in Rogerstone until he died. I will write more later.
Regards to all who knew me,
Grahame 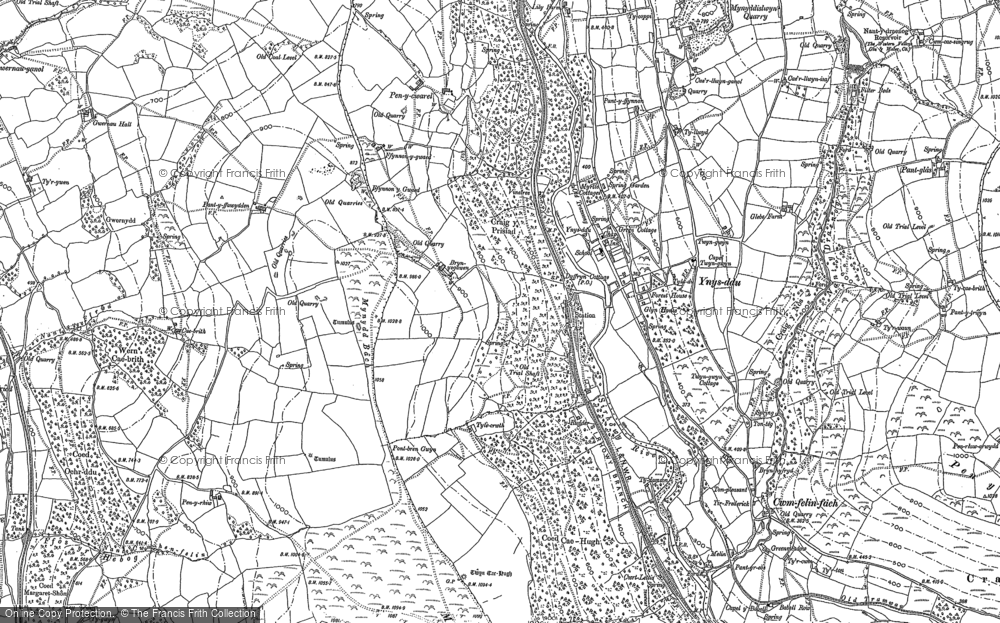