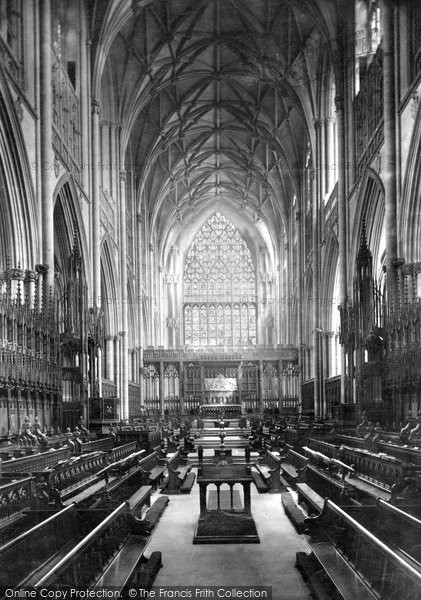 Send this Photo as a Free E-Card.
Next Photo

Send as a Free E-Card.

Some time in York I'd spend an hour or so within the Minster itself, and for me it was not fascination that brought me into the place; it was because its past history which was revealed. Take the Jews, many of which had came from Israel as captives of the Roman Empire whose tasks were to plan architecture and also to keep tally (...Read full memory) 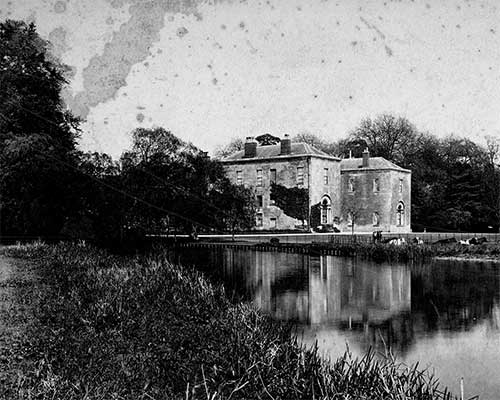 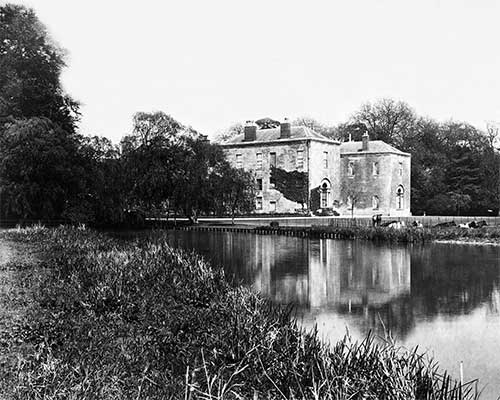