Schooldays - a Memory of Ayr.

I attended Ayr Academy when it was a primary school but left at the end of P.4 when that department closed. But I returned in 1963 after passing the eleven plus, much to my primary school teacher's surprise. So many memories of school. Wandering around between classes in the first year following the pretty senior girls. We all had a thing for Rosie. Playing rugby for the first two years there for the midgets. A team made up of the smallest boys. The days of political correctness were far ahead, thank goodness. I remember teachers such as Messrs Wylie, McVeigh, Miller and Dr Cant in the science department. Mr Clive, (History), Mr Twaddle (Music) Stiffy McLure and Mrs Hutcheson (PE) and of course Mr McCorkindale (Corky or Plug). I remember Stiffy telling me I could make something of myself if I did not go around with a certain group of boys. I stuck with my pals. I remember the sport teams' scores being read out at Monday assembly. I was captain of the 3rd then 2nd fifteen and we hardly lost a game. Saturday trips to the school to get the bus to schools like Marr College or Ardrossan Academy will always be remembered as will the pies served to us after matches. The final year's Christmas dance where I fell in love with Catriona. After going down to the harbour for hot mushy peas in vinegar. I could go on and on but better stop. 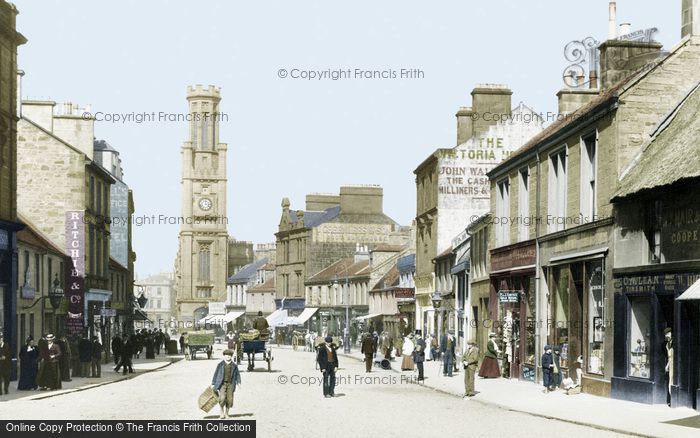