This year marks the 60th anniversary of the launch by the British Motor Corporation (BMC) of the diminutive Mini car, which was unveiled on 26th August 1959 and went on to become one of the best-selling and best-loved British cars in history.

This new small and affordable front-wheel-drive car was marketed under two names: Austin Seven and Morris Mini-Minor. Both vehicles were the same except that their radiator grilles were different, and by 1962 both vehicles were known simply as the Mini.

One of the iconic cars of the 1960s, this little car was fast; it stuck to the road like a limpet; its acceleration was spectacular, but most importantly, the Mini was fun! Very quickly the Mini became the car to be seen in. Celebrities in the King’s Road, film stars on Sunset Boulevard, fashion models in the Champs Elysees – everyone wanted a Mini.

So how did the Mini come about? In the mid 1950s the Suez Canal was requisitioned by the Egyptian Government, forcing seaborne tankers to take the long route round the horn of Africa. This so-called Suez Crisis caused a shortage of fuel, and petrol rationing was re-introduced. Manufacturers such as the British Motor Company, a conglomerate of Austin, Morris, Wolseley, Riley and Vanden Plas, noted with growing concern the success of smaller cars, including the bubble cars, the micro cars and continental small saloons, and recognised the need to bring out their own version of an economical small saloon car.

BMC prepared its design brief, which required the car to be the smallest possible vehicle that could carry four passengers and luggage, with good performance and economical fuel consumption. Alec Issigonis, a respected engineer with a good track record and experience of working with various BMC car manufacturers, came up with the design of the Mini. It is said that the original drawings were produced on the back of a cigarette packet, or, in other versions, a restaurant tablecloth.

The Mini was launched in 1959 and went on to rival the Ford Model T and the Volkswagen Beetle in longevity and production numbers, but no-one at that time could have anticipated the staying power of the Mini and the affection felt for it. The original factory version continued to be built into the 21st century when a totally new design was introduced.

We mark this anniversary with a selection of nostalgic photographs from The Francis Frith Collection showing this iconic car in its 1960s heyday. Have fun finding the Mini cars in these views! 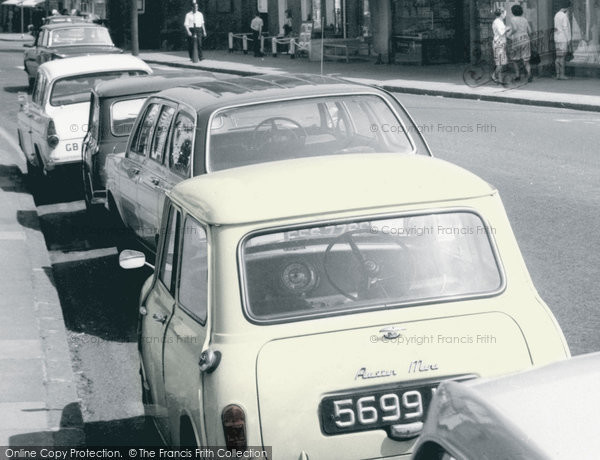 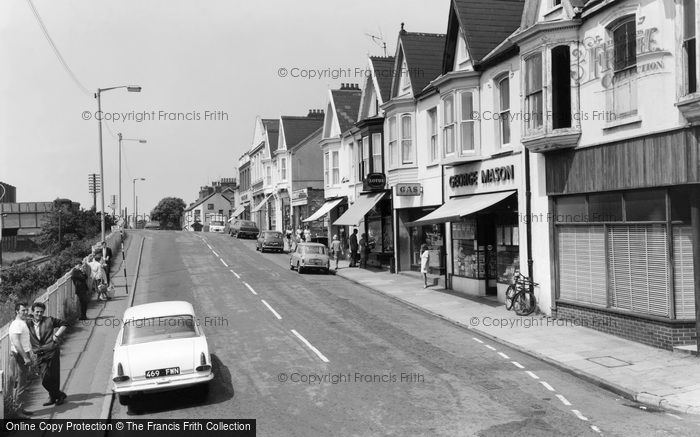 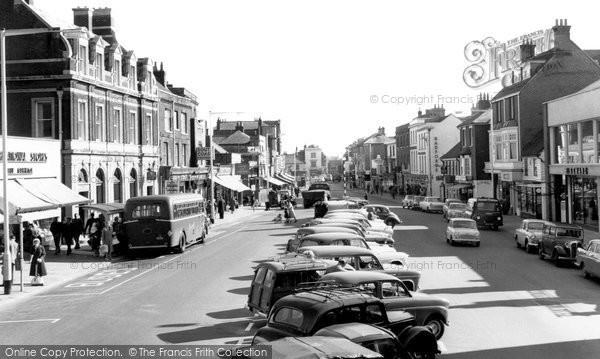 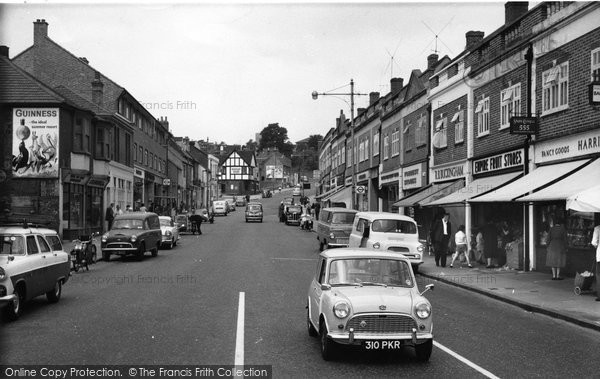 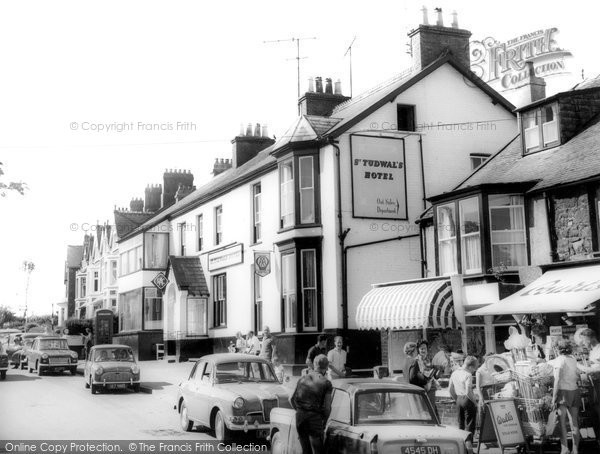 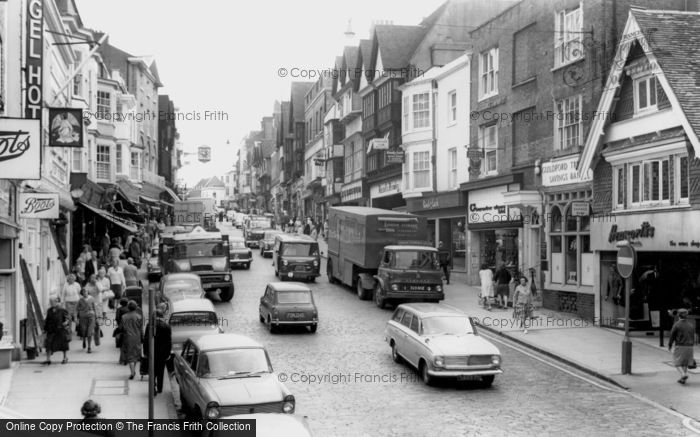 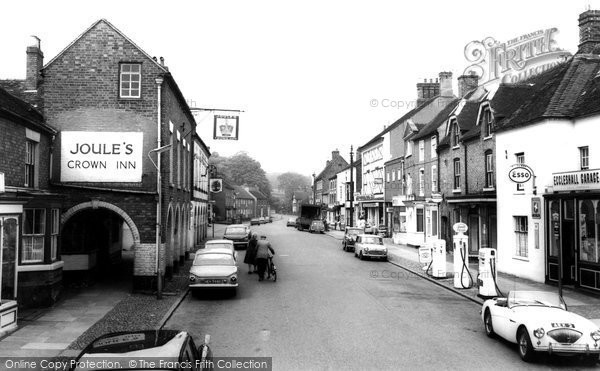 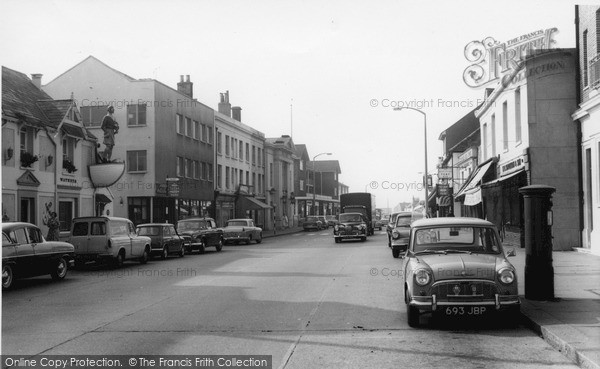 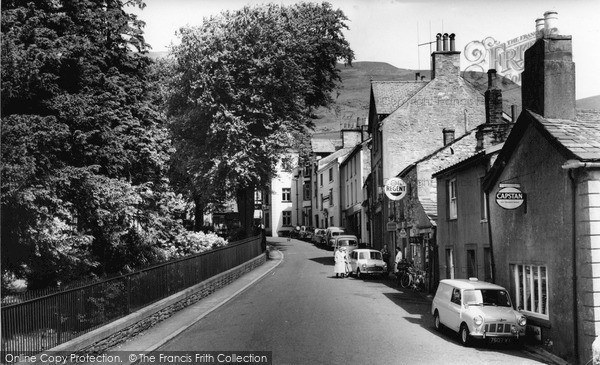 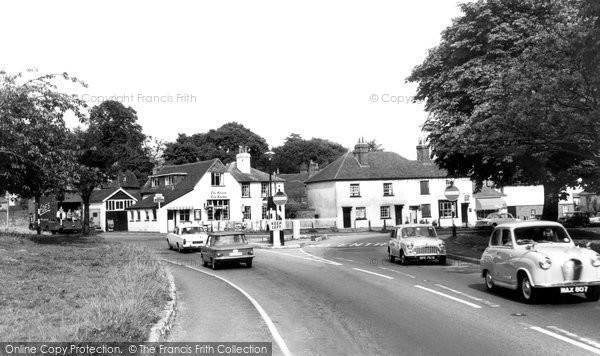 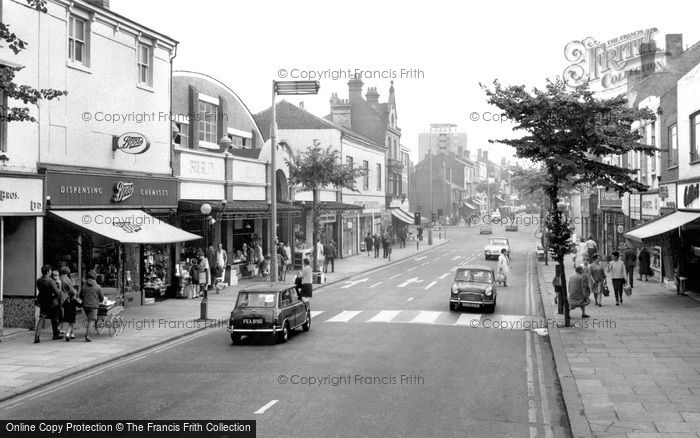