See all our East Ham photos. 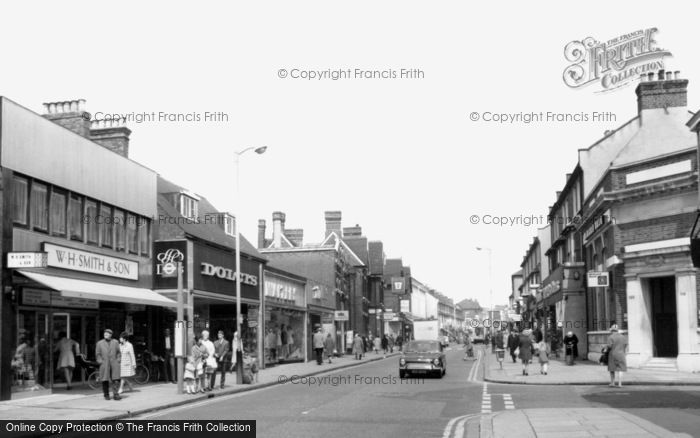 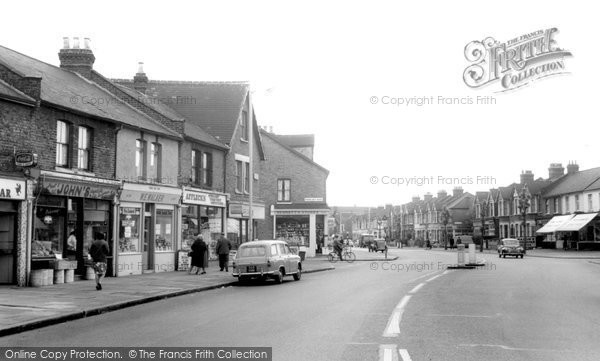 Historic Maps of East Ham and the local area. 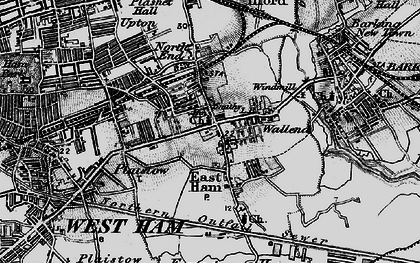 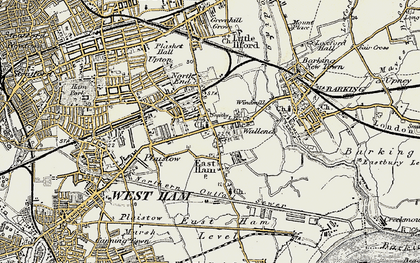 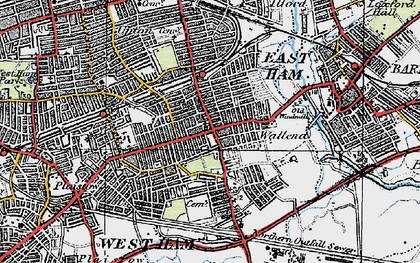 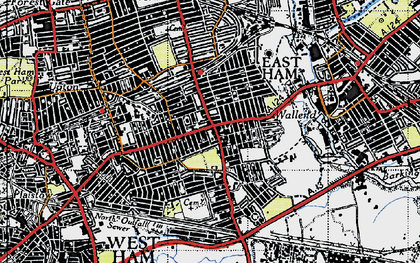 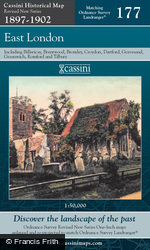 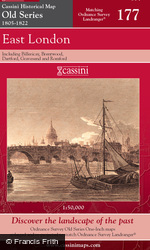 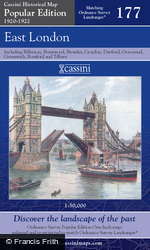 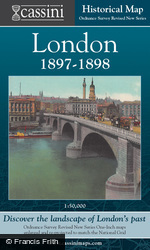 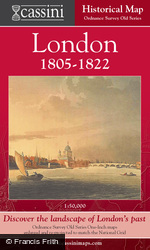 Browse 81 photo books on East Ham and the surrounding area. 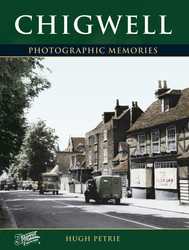 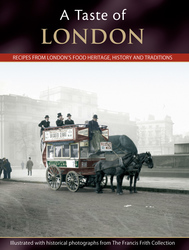 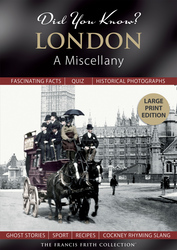 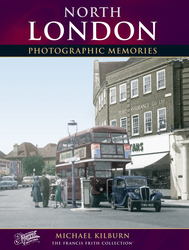 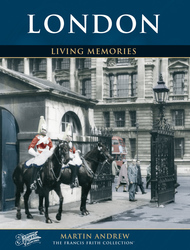 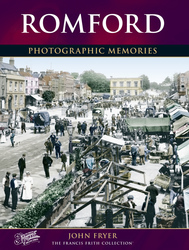 Recalling Someone Special In My Past

I was brought up in 82 Bonny Downs Road from the age of 7 in 1949 through to circa 1960 when my family moved to 11 Pickering Avenue to facilitate the demolition and redevelopment of the properties in that area. I have some great memories. But my one regret in life is letting a very beautiful young woman (...Read full memory)

My Father Jack Fitch was born 1939 Manor Park. He trained at East Ham boxing club and went on to become ABA Heavyweight champion twice in the early sixties. He also worked at the Royal Albert Docks ,I remember him taking me one day and being on the Quay side as the cranes were unloading the ships, dangerous for a kid of about (...Read full memory)