Fleming Park - a Memory of Eastleigh.

Yes, I remember this place very well. There was a fishpond just outside of the pavilion with koi and goldfish. Broken paving slabs were all around the perimeter of it, so that you could not fall in!! This was around 1960 ish and every Sunday about 4.00pm, on the other side of the building was room where we youngsters would gather to listen to the top 20 hit parade!! This was the only way we knew what was at the top. Radios were rubbish, and life was very different then. You could also go to Jack Hobbs in high street, cos he had a record store. Later, when I was engaged, my husband played football for Fine Fare every Sunday, and used the changing rooms
Jacki Jackson
(Nee knight) 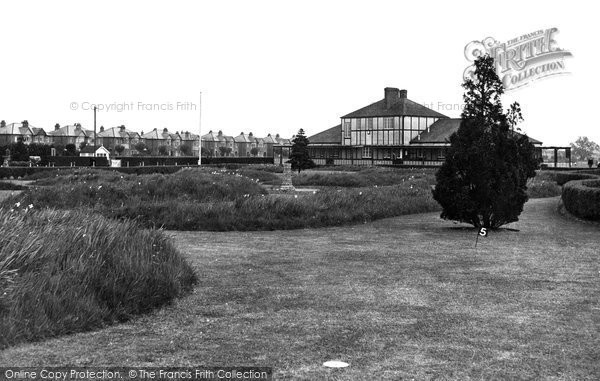