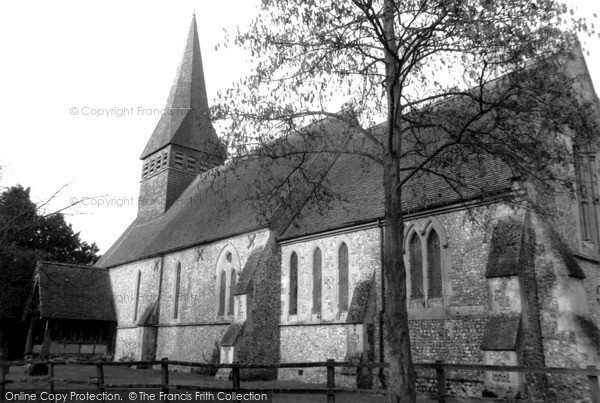 Buy "Lasham, St Mary's Church 2004" available as a print on its own along with framed and canvas options.

Gliding At Lasham With The 3rd East Kilbride Scouts

While I was the Scout Leader with the 3rd East Kilbride Scout Troop in the 1970s several of my scouts became interested in flying. After several sessions of model building we decided we needed to do some flying with real planes so I arranged a trip to Lasham Airfield in Hampshire, which was (...Read full memory)

Back to Lasham
Back to all Lasham Photos