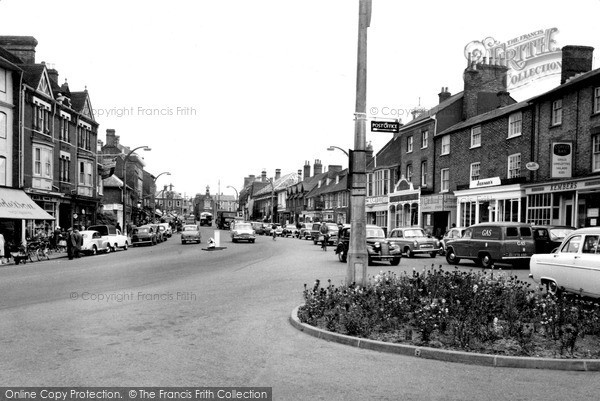 This is the 22nd of 36 Leighton Buzzard photos.

Buy "Leighton Buzzard, High Street c.1960" available as a print on its own along with framed and canvas options.

Australians On The Cut 1975

Having left Australia on an open-ended working holiday to England in January, 1974 with my girlfriend, it was hard to imagine that within six weeks of arriving in London we'd be living on a leaky old narrow boat in Braunston near Rugby, and that six months later - still living on the boat - we'd be (...Read full memory)