Hairdressers - a Memory of Ascot.

In about 1961 a Mrs Lawrence owned the hairdressers and they lived above it . I used be a shampoo girl on Saturdays there . Mr Lawrence also owned a sweet shop in Ivor . They had a daughter Janet who at 16 went to America she settled there and eventually Mr Mrs Lawrence went as well . They had a champagne coloured poodle who I used to walk . I have often wondered what became of them 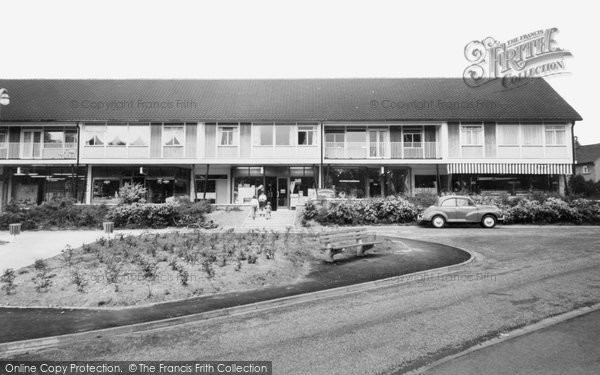