Memories Of St Michaels School Sunninghill - a Memory of Ascot.

I went to St Michaels C of E school in Sunninghill 1960 to 1964, I remember the head master Mr Steele he drove a Morris Oxford MO, I also remember Miss Pope she always wore the same brown shoes.

The canteen was a prefabricated building at the back of the school and we would line up on the path to go to lunch aniseed plants grew in the flower bed and I remember the smell as I waited to go in, further down the path hidden in the trees were the air raid shelters but were used as a store for the sports equipment it was very cold and damp in there.

A young teacher from Cape Town came to work at the school his name Mr Edwards he had a new Ford Anglia yellow with a blue roof, he was very harsh with us and feared. When it snowed he was out in the playground having fun in the snow as he had never seen snow !

I recall walking up to the church for services. 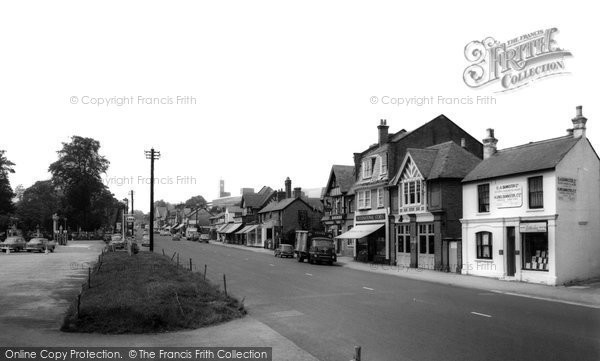