Statutory Swingin' - a Memory of Ashby-de-la-Zouch.

As a young lad in the “swingin 60’s”, the swingin’ rather passed me by … and no regrets there. But the word puts me in mind of the swinging we did do. Just down the lane from Allsopp’s garage – the hallowed source of petrol sold in gallons for shillings and pennies, and Shell’s collectibles such as Roman coins and football cards, was a playground and sports field. This playground was inevitable site of both swinging and spinning. These childish activities designed to confuse the inner ear took place over a tarmac surface strewn with gravel, pitted with holes, and puddles the size of those in Prior Park Road – a dirt track at the time. In our anoraks, worn as Batman cloaks by the hood alone, we spun crazily on rusty, creaking roundabouts which would now give Health and Safety a heart attack; and yet, here we are . . . healthy and safe. North Street playground with its’ plastic coated apparatus and super soft rubber underlay somehow take some of the fun out things.
But our high jinks, low jinks, and skinned knees were a mere precursor of the annual Autumnal visit of the fabled ‘Statutes’. This may have been a ‘season of mists and mellow fruitfulness’ involving scrumping and conkers, but when swinging conkers was over and the evenings were dark, The Statutes came to town. This travelling fair brought with it a circus-like air of excitement and a frisson of teenage freedoms. Market Street was closed. Yes, Market Street – this in itself was dramatic news for the average 8 year old because the traffic – consisting of 3 Minis, a tractor, 2 Humbers and a Volvo Amazon was redirected in North and South Street. Market Street became a shambles, a labyrinth of brightly painted stalls and mechanical curiosities decorated with incandescent coloured lights which flashed in sequence, completely out of synch with the pulsing pop music. It was a chaotic and exciting scene which greeted us. There was spinning and swinging to satisfy the most demanding kids with spinning oyster shells, roundabouts and rotating rockets. There were shoals of goldfish to win with a humble ping pong ball, there were crowds of coconuts at the coconut shy, there was a cornucopia of chocolate covered bananas, and there were real rifles with bolt action and little brass cartridges which you could use as a whistle when they were spent. There were curiosities like men who ran the rides; miraculously and inexplicably they could walk in straight lines as the rides went round. And, in the morning on the way to school, you could walk the same street which was transformed once again to drab, dull colours and whirlwinds of litter, as deserted as Eliot’s Wasteland.
So, the ‘swinging’ of the 60s was principally characterized by motion sickness and an annual over indulgence in candy floss. The nearest I got to “swingin’” was a timorous visit to The Army Stores on a daring shopping raid to buy a neckerchief made of polyester, with a neon Paisley pattern and a gold plastic ring to secure it. My brief venture into the world of adult sartorial elegance was queried by my parents who were (justifiably) shocked to learn that this accoutrement had cost a full two shillings and sixpence. That rather put the mockers on my plan to be Cliff Richard, and left me bewildered as to what all the swingin’ was about. 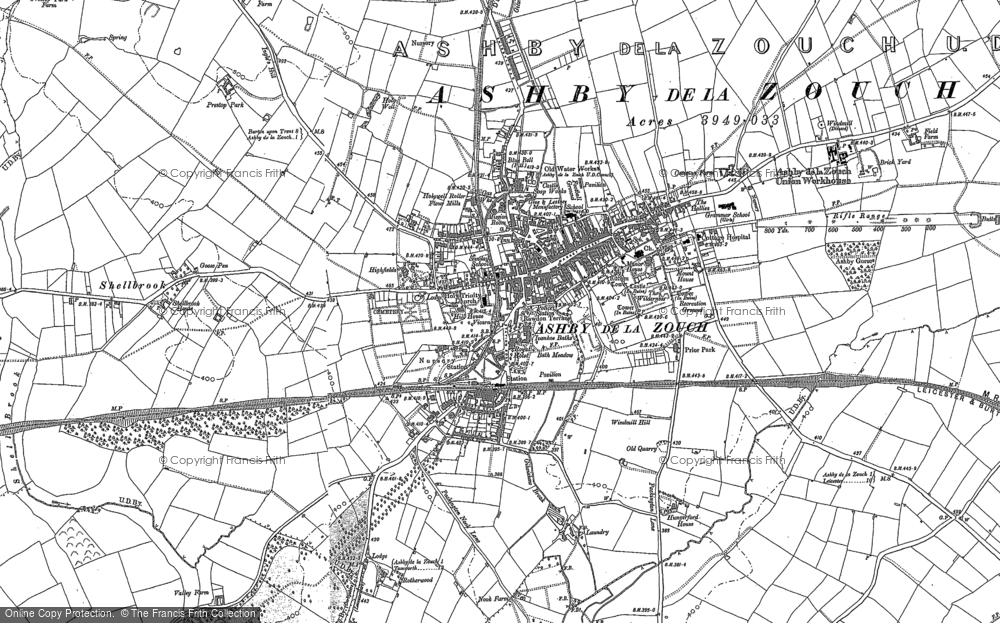