I lived at the Bakery with mum, dad and Sandy, my sister from 1954 to 1966. Dad was initially a baker and confectioner but it was my mum, Marie, who ran the shop most of the time. My favourite memories are my early teens going to the Record Hop, Methodist Chapel Youth Club and the hall in Connaught Road. Bobby Goffin showed me how to jive which I loved and Wed nights at the Hop after school, was great. Dad was quite active in Attleborough being on the town council, a player in the Toc H and a special with the Police, even though he later worked in London. Very fond memories of going out with a gang of girls to the local caf (as we called it) at Queen's Square and we also went to the cinema in Wymondham. Liz Newton, Liz Hilton, Elsie Grant, Linda Driver, and Ruth Eden, all a little older than me, but a lovely time. Would love to hear from anyone who remembers me or has memories of people around at that time. Avril 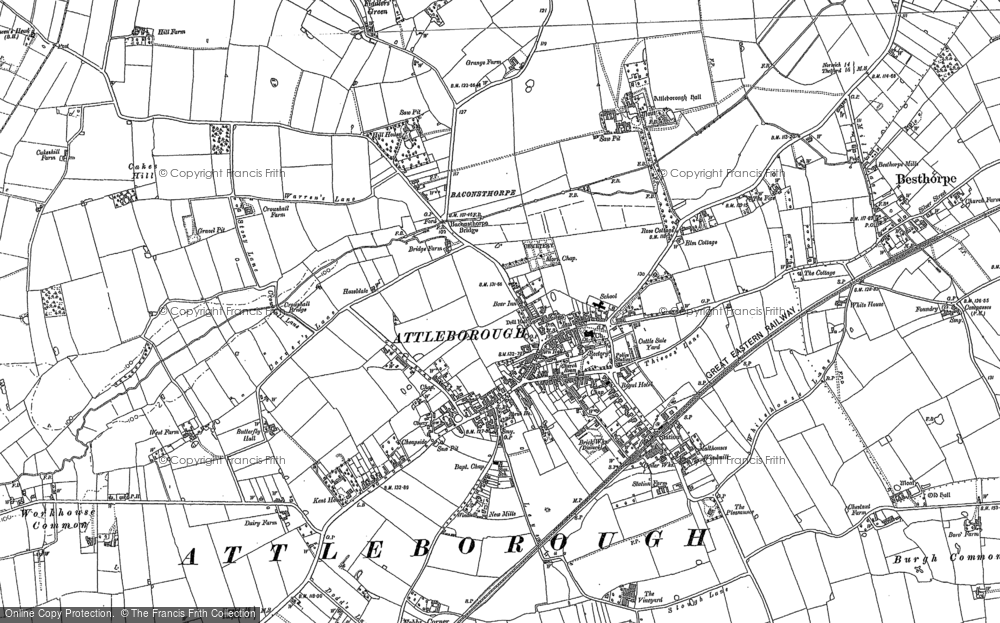