My first job was at Bicester International Stores in August 1966. I was an apprentice grocer. My wages five pound ten shillings a week and I worked an extra half a day most weeks for thirty-seven and a half pence extra.
I lived near Middle Claydon and used to cycle to Steeple Claydon railway station, leave my bike there (without locking it) and catch the train to Bicester.
My first job was defrosting a Birdseye freezer, it was thick with frost.
The town had a Tesco which we looked down on as we thought we were a cut above. When the area supervisor visited, if any part of the shop was untidy he told us off and said it looked like a Tesco (how times have changed).
I have very happy memories of Bicester. My first girlfriend, my first job, my first wages, exciting times. Does anybody remember me? If so, please get in touch.
Franzel. 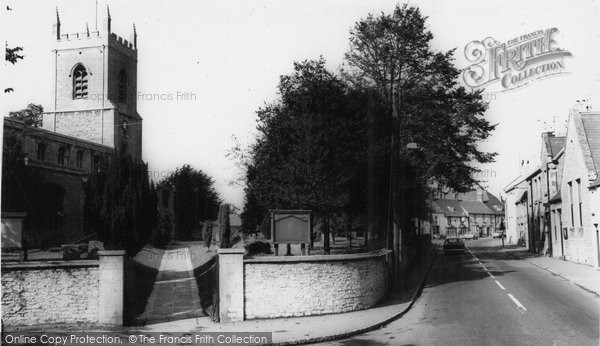