Memories Of Broughton During The War - a Memory of Broughton.

My brother and I were evacuated to Skipton in late 1941 from London. As we all sat on the floor in some large hall in Skipton after out trip up from London, people were walking around picking the children they wanted to take home with them. I was one of the last to be 'picked, and went 'home' with a Mrs Locke, she was I believe a nurse, and lived next to the main canal. I attended the Broughton Road Primary School, my brother went off with a nice family somewhere in Skipton, and it took about 6 months before I saw him again. My mother came up and took us out to live with her, we were living at Broughton Hall for about 4 months before moving into a house in the village of Broughton, I loved this place very much and have many memories of the place. We still attended Broughton Road School in Skipton and always caught the school Bus from the Bull Inn on the Broughton Road. During the winter months we often made ice slides down the main street in the snow, all the children of the village joined in and we had so much fun, we also went exploring the woods nearby, catching rabbits (taught to me by the village kids). My brother visited Broughton only last year (2010) he met and spoke to a 95 year old lady who remembered us, and spoke fondly of her recollections of those distant times. We left this wonderful happy place in 1944 and returned to London once more, where the bombing had ceased considerably,or so we thought,we were then confronted with the V1 and the V2 flying bombs,(Doodlebugs) Oh well. 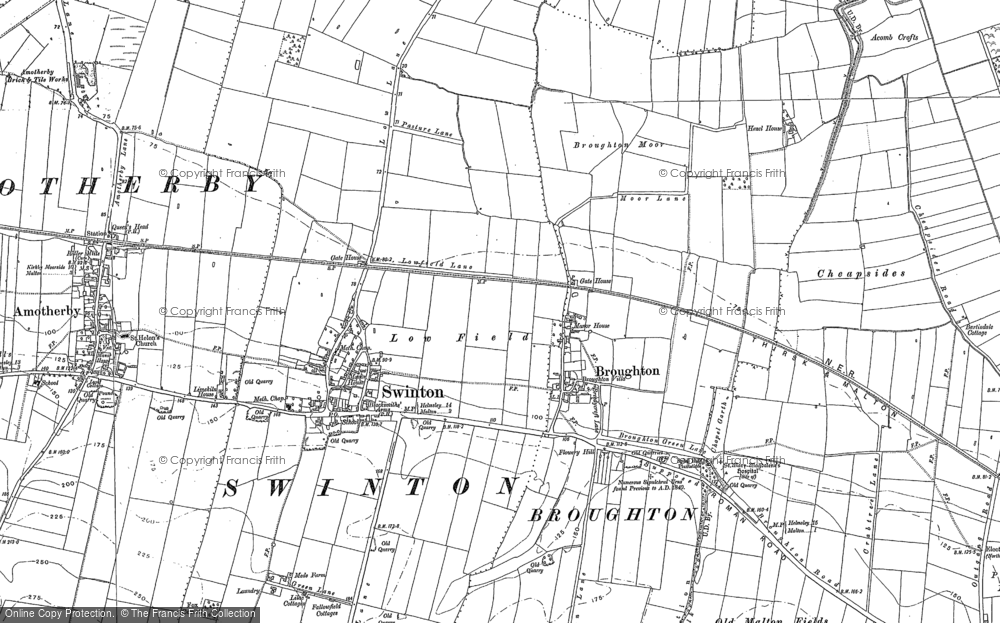