Punch And Judy In Buxton - a Memory of Buxton.

I'm trying to find people with memories or family stories of Punch and Judy performances in Buxton, Henry Bailey (a performer) or his family, Elizabeth Figg, or son Harry Russell. They lived in Bennett Sreet from the late 19th Century to the early 20th Century. Henry and Harry feature in what is believed to be the first ever film of a Punch and Judy performance (recorded in 1901). If anyone has any great grandparents/grandparents who might have family stories, or remember the family, please comment and I'll get in touch. It's Mr Punch's 350th Birthday in the UK this year and I'm organising events in Buxton as part of a national celebration. 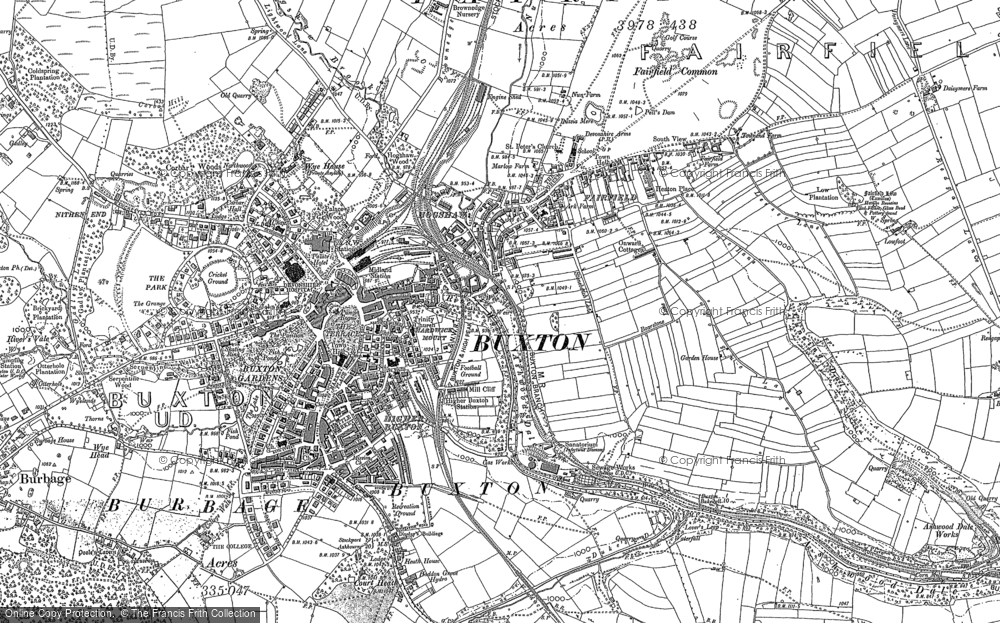