I have very fond memories of the school together with the many classmates who are fondly remembered. It’s a shame that I lost touch with all of them. I think it was because I lived in Westminster and most of them lived in the Chelsea or Fulham areas.

I do have a couple of photographs, one from a school journey to the Isle of Weight – when I was in the second year, and one of a school sports day when I was in action against Johnny Johnston and Parkinson; aka Parko who if memory serves me wanted to be a jockey (sorry but can’t recall is first name).

Teachers I recall are Mr Allan (Headmaster) Mr Ford and Mr George (Maths), Mr Pickering (Metalwork) Mr Mason (woodwork ) Still have the Tennon Saw I won as a prize, Miss Lavoux (French) later to marry Mr George, Mr Burton (Sport and Art) he welded a mean rounders to the posterior to those found wanting! Mr Stewart (Geography) caned me in my first week for a very minor misdemeanour – talking after the playground whistle blew, Mr Allan (English) – “short words are better than long ones”! That probably accounts for some of my Anglo-Saxon vocabulary :o). There was a Mr Burt, Mr Morris and a Miss Gibson. Oh yes Mr Jewer (Science). We made full use of his lab when no one was watching.

Mr Mason was great with the cane. He had a cupboard full of different shapes and sizes. You had a choice. He was nonetheless a caring teacher. If he saw a pupil about to injure themselves on a machine, up went the shout “timber’ and if you thought that it was you in the wrong, you’d better duck before a lump of 4x2 hit you on the back of the head. As I said, very caring!

The school journey was a hoot! We had a pillow fight one night when the teachers had gone out (Burton, Morris, Burt and Gibson) naturally some of the feather down pillows split and sent feathers everywhere.

Happy Days! Would like to do it all again. I would however study just a little bit harder – yes I would, promise.

Sun Nov 24th 2019, at 11:52 am
richard.hood commented:
Hi Jeff, not sure if we are looking at the same photograph? I am on the back row to the right (looking at the picture) of the big guy who's name I can't recall. I will try and post the photograph that I have.
It does seem however that comments are in two locations - Kingsley School and Chelsea. 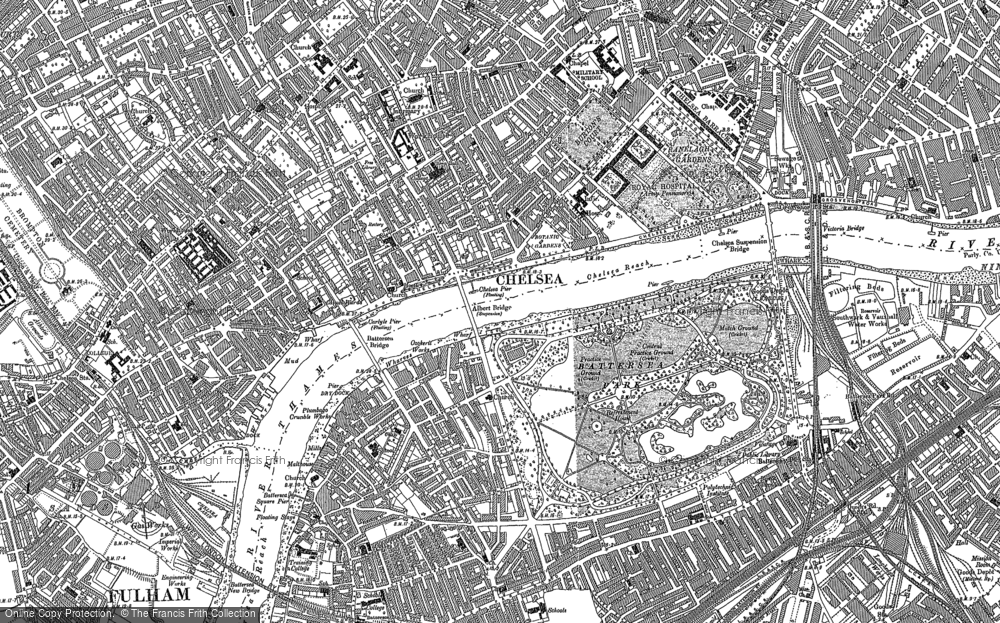