The Rotunda school was in Montpellier, around the corner from this photo and eventually took boys as well as girls, which accounts for me being there between (about) 1952 until 1956. Miss Critchley was a wonderful headmistress and human being. Some of my contemporaries were Hilary Brooks and her friend Valerie. Richard Ham (farmer's son from Brockworh). Michael Oliver (Oliver Antiques) Rhona Griffiths, Josephine Brooks (her Dad ran the Hare & Hounds) Hugh Neat, etc etc. There was a very high standard of education but everyone was acclaimed for his/her talensts, no matter how lowly. Miss Critchley (who I believe is buried at Brockworth Church) was a wonderful person and chose her staff well. Even after all of these years, I feel that her warmth is a guiding light in my life. A very special and spiritual person.

Sun Apr 23rd 2017, at 8:22 am
richliz2 commented:
My brother attended the Rotunda School, and later went on to Oakley Hall in Cirencester, I went to Brandon House school as I was seven years younger than my brother, it was still run by Miss Critchley, who was a marvellous person, she was devastated by the untimely death of one of her teachers in a car accident, without the support of dedicated staff she closed the school and retired, I know she lived at Brockworth and would presume she is buried at Brockworth churchyard. It was the end of an era when people like Miss Critchley had to give up teaching, it was her whole life. Liz Bentley ( Dixon)
Add your comment
Report abuse
Sun Apr 23rd 2017, at 8:14 am
richliz2 commented:
Add your comment
Report abuse 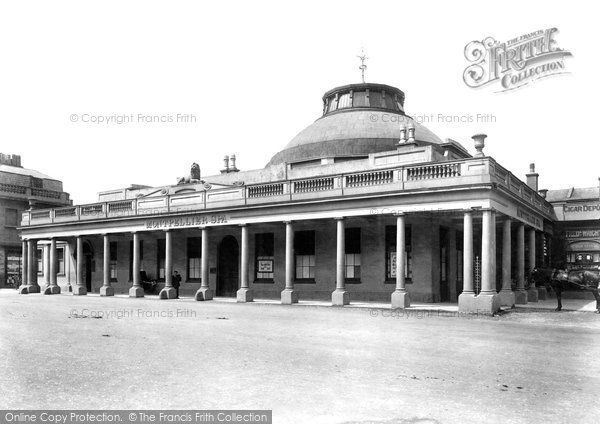