Does anyone exactly remember a new bell or bells being winched in by a very large crane into the tower. My memory as an 9 year old standing outside Morants watching with Dad ( Vicar of Oving then) and younger brother, was it early 1966?.We knew Sam Vigar, who was the cathedral Head of Maintanance, he was running about, (no hard hats then) controlling the situation. It was quite an event as South Today TV filmed the action for broadcast that evening and we got on TV as the kids at school told us next day. 1966 ?
Thanks,
Chris Johnson 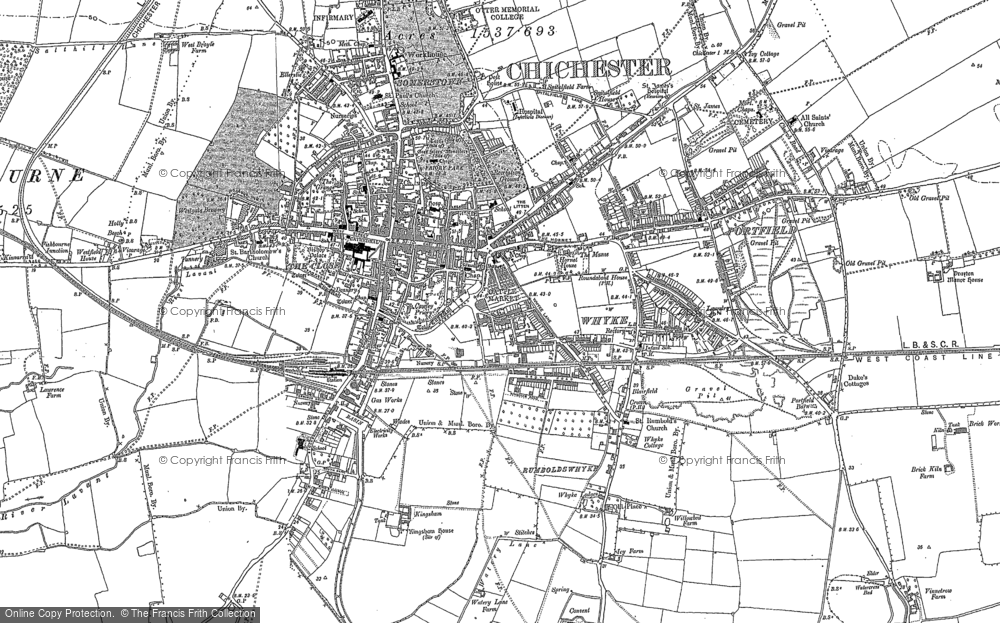