Easter Hols - a Memory of Congleton.

We used to come over from Conisbrough near Doncaster with my mam and dad, Raymond Dawson, who came from Buglawton, William Street if I remember, and every year we would watch the carnival and also walk up The Cloud.
Does anyone remember my late father, Raymond Dawson, he was a keen cyclist, he joined the RAF and ended up at Binbrook and Famagusta. He married a Margaret Turner from South Yorkshire, and went to live over there and became a coal miner. He passed away in 2005 aged 71. If anyone knew him, contact me his son, Shaun Dawson. securityshaun@hotmail.co.uk
Thanks. 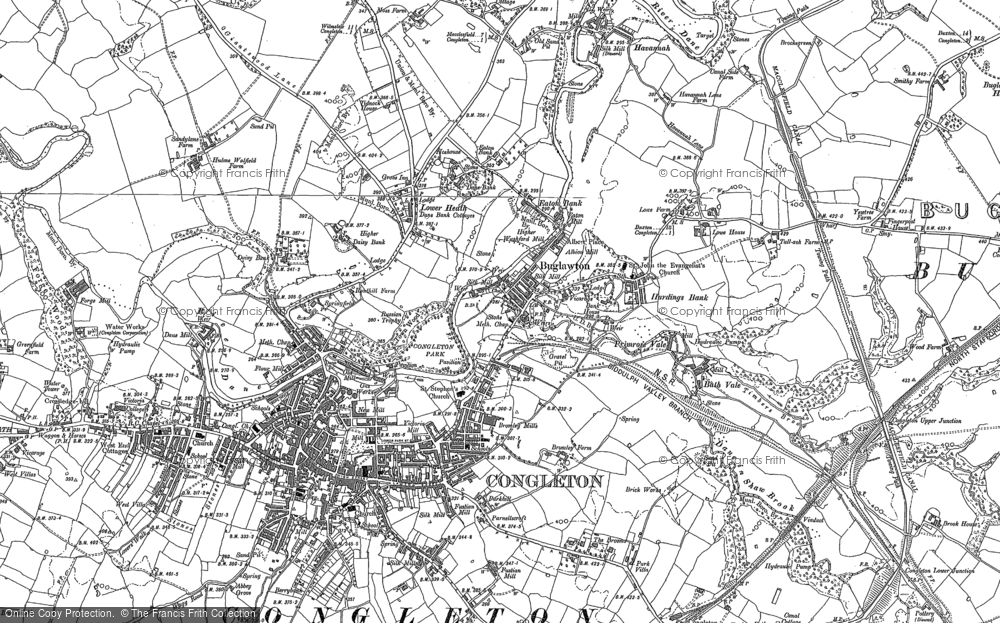