After WW2 my father started a rabbit farm - for food and fur - at 'Four Gables' Crays Hill. I remember it was down a lane to the right from the main road, if you were going to Billericay. I went to the school for a couple of years. Dad took me there on the back of his bike, we had to cross the main road, I think. Four Gables was a tudor house and my parents later said it had been a vicarage, it sat back on about four acres. There was a pond in the front garden with toads under the rocks surrounding it - amazing what children remember! They may have been renting there perhaps as the previous owner, an elderly lady, was still there for a while. Was her name 'Kit'?
At the rear, a public right of way went through fields to the road where the bus ran. My mother set off once in her best suit, hat, gloves and `nylons' to catch the bus. She was soon back with the back ripped out of her skirt as there was a bull in the field, and she had pushed through blackberries to get over the fence. The Government banned the use of vegetables such as swede and turnip for animals, as humans needed them, so the farm was closed and we moved to Wokingham in late 1946. I still have the school report. My husband and I found Four Gables when we visited from Australia in 1969, but when we went again in 1993 we could not find it. 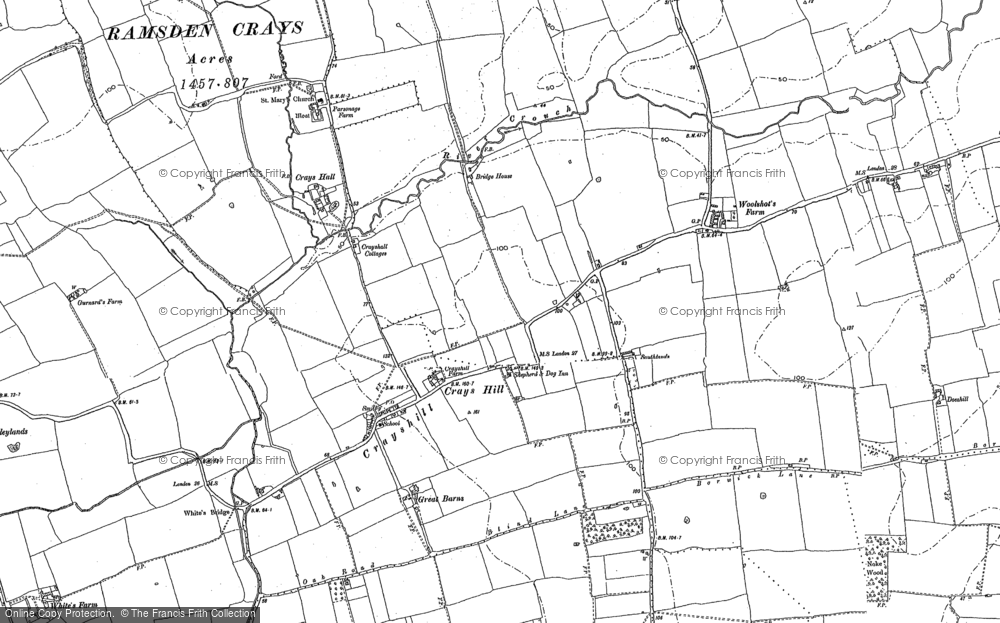