Chew Of Tobacco - a Memory of Ecclesfield.

Just turned eighteen I was to get employment at Woolley Colliery but had to do my training at Grimthorpe Colliery. We had to do underground training and were to spend many hours looking at safety films on what, and what not to do. Once we had got through the safety drills we were to be issued with pit clothes which included boots, gloves, belt and a water bottle. We were to get our pit lamps from the lamp-room and proceed to the Pit shaft. There was sixteen of us and two instructors. We got into the 'cage' as it was called. The 'banks man' would wrap the bell to signal that the cage was ready to fall. No sooner had we set off going down the mine shaft than one our team on feeling the chair or the cage drop; he went into a panic. This guy was big, but yet he was so frightened he screamed out ''Let me out...let me out!'' No chance of that, we were now travelling at more than twenty feet a second. He pushed his way to the front and tried to open the gate. As luck would have it, gates have a latch that can only be opened from outside. Finally we got to the bottom. The Guy shaking with fear ran off the cage where he said that he was too terrified to stay down the pit and was at the same time terrified to ride the Cage. But on realizing that the cage was the only way out of the mine he was to get into the cage and off he went back to the pit top and out of the pit yard. Now it was to the training Gallery where all of us were to be instructed on how to use Haulage engines and on how to lash chains onto the wire rope where we would also be shown how to test for gas. Mr Burton was our Officer of the Day, he would sit with us while we ate our 'snap' (sandwiches) and after we were to have eaten our snap he would pull out a coil of chewing tobacco and proceed to cut a piece off with his small penknife. He would then offer his tobacco to anyone that might want to have a sample. There was one lad that was eager to try anything once, he said to Mr Burton that he would not mind having a try. Mr Burton would ask him if he had ever chewed on tobacco before, the reply came that he had had some of his granddad's. one day. So Mr Burton cut off a piece from off the twirl. No sooner had he put the tobacco in his mouth, all eyes were trained on him (well, I tell you this without a lie!) They tell me that there are seven colors to a rainbow - well this lad created a totally different colour to the spectrum; he was to turn red white and yellow and another colour of which I cannot describe. The poor lad began to dribble at the mouth, and then as a means of not showing himself up began to fabricate lies. He turned a corner of the tunnel and began to almost choke. Down the mines, except for some areas, it is totally black without the use of pit lamps. Mr Burton put his finger to his lips as a gesture to be quiet and signaled us to turn off our lamps, we were then motioned by him to follow with our lamps turned off. When we got to just a few feet away from him we were all to put our spot-lamps upon him. Poor lad, I do not think he ever put tobacco in his mouth again. As for me, I would chew tobacco and also take snuff, but one day like that young lad who swallowed some juice I too did the same. It was something of which made me feel sick for almost a solid week! We were informed that chewing tobacco was safe and that no long lasting ill effects would occur - wrong; for there were reports of throat cancers due to the chewing of the damned stuff and snuff if taken in quantities was addictive. 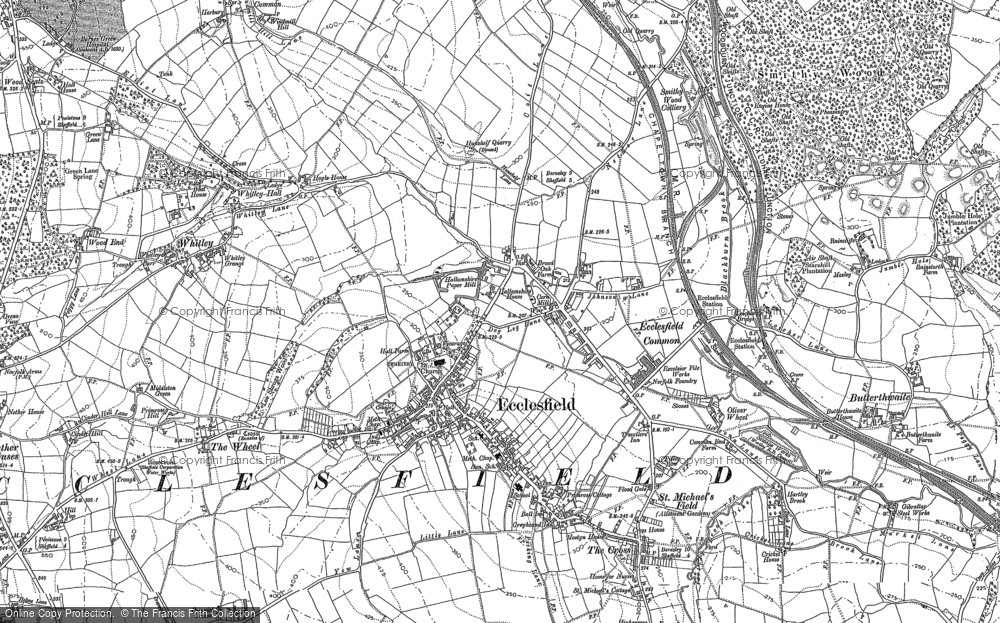