Families - a Memory of Forest Row.

On the 27th of December 1956 my ex-husband KEITH GEORGE JEARY was born at 6 UPPER CLOSE where he lived with his parents until we were married at Holy Trinity Church on the 6th of November 1982 - both of my children Emily and Dominic were duly christened at Holy Trinity in 1984 and 1986 respectively as was their father in 1957.  My ex-parents-in-law Audrey and George Jeary settled in Forest Row in 1954 and on 2nd May 1990 Audrey died of heart failure in the bathroom at 6 Upper Close - George lived on at the house until he was brought to live in a nursing home close to Keith in 1996 - and where he died in 1997 - both are now buried in the little graveyard at Forest Row.  My memories only go back as far as 1975 when I met the JEARY family - Keith worked in the village TV Shop JACKSONS as an apprentic television engineer whilst going to college to get his profesional qualifications - he, like his sister Angela, both attended the small primary school at the bottom of Upper Close before going on to the senior school in East Grinstead.  George in his later years worked for Harmans, a family run butcher's shop - he also was heavily involved in the Youth Club which I remember running in 1975/76 and the local British Legion - Audrey had been BROWN OWL with the local Brownie Pack previously to 1975.  Although my ties with FOREST ROW have now been cut it will always remain a very important place in time to me where I spent my teenage years with love and laughter. 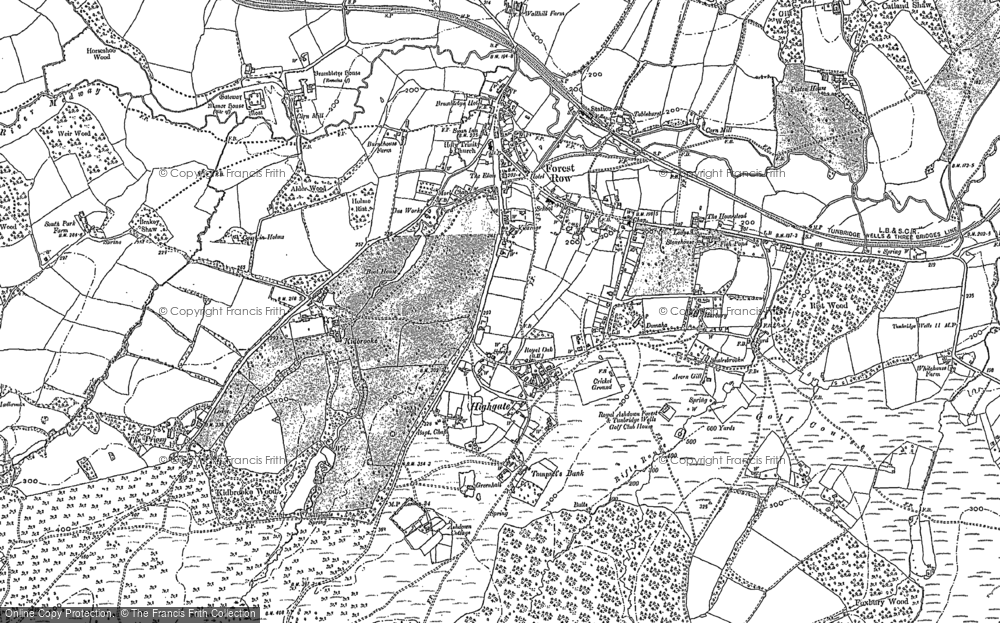