Iwas in the Merchant Navy, just returned from "D-DAY" invasion "OMAHA BEACH", to Port Talbot for new cargo to return there and spent a few days with my Uncle Fred & Aunt Maisie, at 31 Cymmer Rd, next door to the cinema. Maisie was one of the LEWIS family, her brother's name was IDRIS, after leaving the Merchant Navy in 1945, I worked at Duffryn Rhonnda Colliery for a while before returning to Llanharran. My mother was Edna May Cogbill. I have good memories of Gylncorrwg and my cousins, Nanette, Freddy and Ray and my R&R leave from the sea with them all after the initial day of invasion. I am now 85 years old, R H Mace. 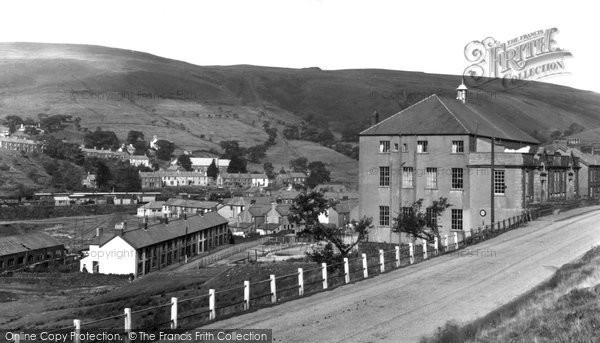