Written While I Can Still Remember - a Memory of Harlow.

I went to old Harlow College during the war. I remember walking across the fields to Harlow Mill where us boys used to swim. It was a very strict college with prefects. It was run on the style of the Cambridge University. I was what they called a fag ie I looked after one of the prefix. We had a tuckshop in the playground I was not a border because I lived at Thornwood Epping A place called Woodside farm in front of my house was a waff Camp. We were virtually in line with one of the runway from North Weald airfield. When the Luftwaffe used to straf The hurricanes and spitfires we often had the tiles shot off the roof.
I have a very large photograph of all ash boys from Harlow College taken in the playground in 1943 with myself in it I am now coming up for 85.
Bernard Hagon. 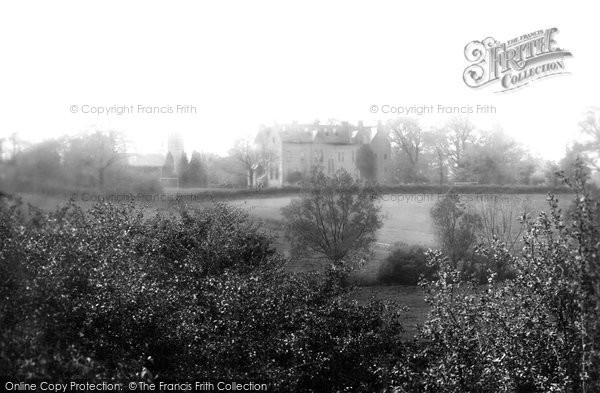