My family tree starts with Thomas and Mary Anne Newton who immigrated from England in 1830 aboard the ship 'John Craig'. Thomas occupation was a candlemaker.
Their daughter Alice was my great great grandmother. Alice first married John Phillips and upon his death c1855 married a convict, Walter Wade. They had a large family and one of their daughters named Eliza married Orlando William Mills, a bootmaker I am told, and the son of George and Maryanne Mills.
Orlando and Eliza Mills had several children and daughter Grace married Arthur Joseph Vincent Barry. He was the son of Joseph Thomas Barry, also a bootmaker, was known to repair shoes for the poor as well as a probation officer and heavily involved in charity work for St. Vincent De Paul.
I would love to make contact with anyone who has information on my family.
Apparently Joseph had a brother John James Barry.Their grandparents were James Barry and Mary Anne Lynch. 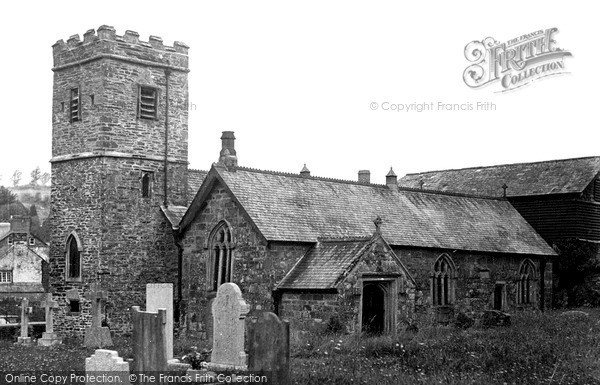