See all our Llanrhaeadr-ym-Mochnant photos. 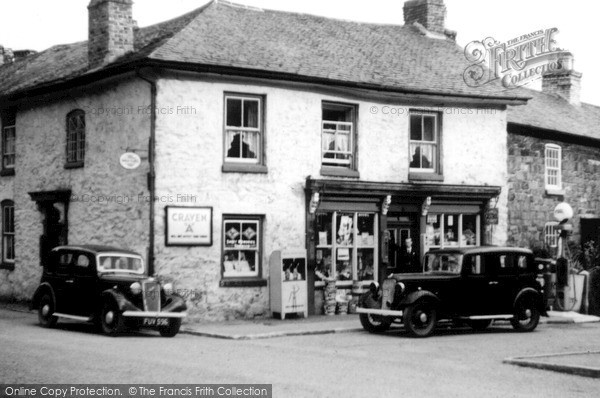 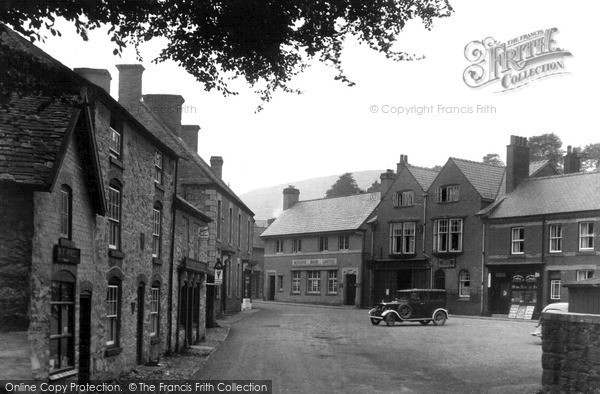 Historic Maps of Llanrhaeadr-ym-Mochnant and the local area. 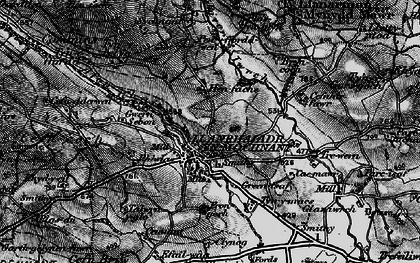 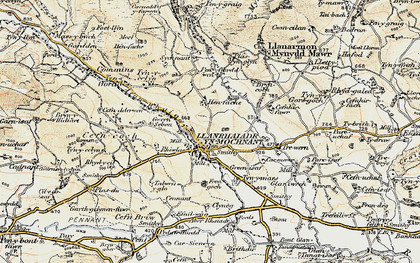 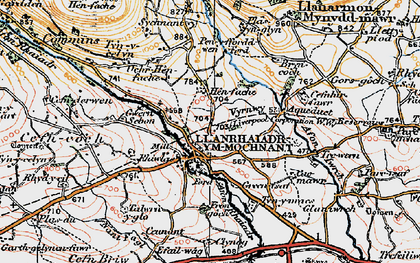 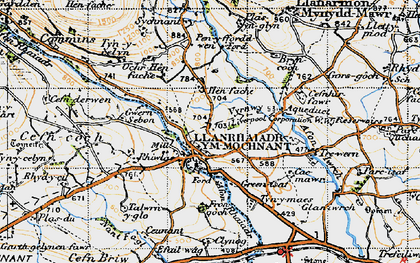 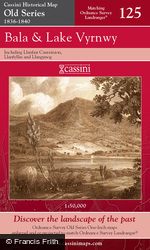 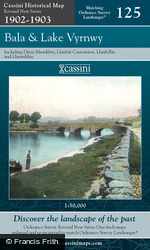 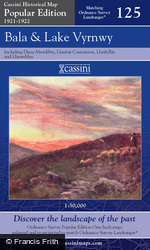 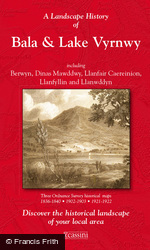 4 photo books on Llanrhaeadr-ym-Mochnant and the surrounding area. 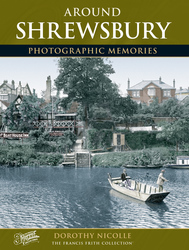 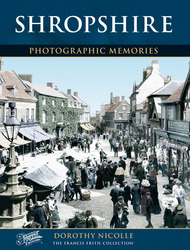 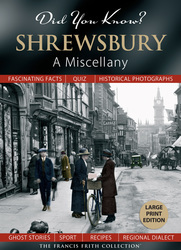 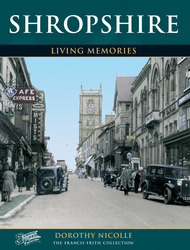 My parents ran Denbigh & Co with my father later purchasing the business in the late 60s. He was also a partner in the Pony Trekking business which was very successful in the 60s & 70s. We lived in a flat above the shop. There was a paper shop (owned by John Perris Jones), a post office (also a small (...Read full memory)

I used to go there around the same time , there was a man there called Bilko and a young lad called Gellie who used to take the rides out, I often wonder if they are both still about, it would be nice to find out Gellie came down to the pub in the village with my family and I thought he was really cute, we were about the same age, I wonder if that's him in the photo taken back in 1965