The Teachers. - a Memory of Luton.

The lovely talented and sophisticated Miss Bartlett took the youngest class. I think she may have been to art school cos she drew a Spanish Conquistador (complete with sailboat steel helmet) in coloured chalk on the blackboard,
dressed fashionably and smoked orange filtertipped cigarettes. Mr Cripts next door toiled to improve our reading, (tho I felt a bit peeved when he later married the lovely Miss B). Mrs Brown, (who was also our music teacher) enthralled us with tape recordings of Danny Kaye stuff. All fine teachers!
Lastly, there was our fearsome headmaster, MR RIDING, who may have also taken classes cos I recall him calling me out to the front on a couple of occasions to show the class what a 'filthy dirty' little tyke I was! (Hygiene was'nt top priority at home). Sir wore a dark suit and always looked like he'd lost a quid and found ten bob. In fact the only time I saw him smile was while he was taking his own sweet time finding a bandage while I was bleeding all over his office floor. (I'd squashed a finger in one of the heavy doors).
Of course some boys are by nature, trouble magnets, and it was sirs nature to have a short fuse, so processing our bad behavior, (in AND out of school) may have switched his brain to overload?? Looking back on his inquisition of, and demand for re-enactment of, any offence committed out of school indicates he may have been a frustrated solicitor?
His most noteable courtroom drama involved the whole school and it happened like this:-
A new toilet block was being built in the playground as the old one, (probably original) was about the size of a backyard bomb shelter. Sir was very proud of this new addition to his domain. Spent a lot of time out there checking on progress. Even advised the tradesmen to keep an eye on their tools lest they get lifted by one of us toerags. [I learnt this from my eldest bro who had just started work as the plumbers assistent].
Incredibly, no sooner was it finished than someone wrote "MR RIDDING HAS A PUDING HEAD" on a cubicle wall!
Oh dear!! sir wud have been apoplectic with rage when he saw it!
However, there were errors in the lads observation. Admittedly, tho sirs complexion wud change (chameleon like) to xmas pudding colour when a boy rattled his cage, his bonce leant more towards elephant man than the symmetric uniformity of your average pud.
Oh!, then of course there were the mis-spellings! The clues were all there... so calling on all his legal expertise, (gleaned from stints of jury duty and umteen episodes of Perry Mason) sir set to work winkling out the lunatic who had just defiled his baby!
The boy's slanderous libel was recited to each class in turn, where every student was required to write it down for sirs later perusal.
Regretably, what happened after that remains a mystery? But... the affair begs Answers, so I've compiled a few to Questions you may have considered;-
Q. How likely is it that a whole bunch of us made the same spelling mistakes?
A. Very.
Q. Did sir spend time sitting on the bog at the scene of the crime trying to find a match with our generally shakey handwriting?
A. Yes, unless the perpetrator had already cracked under interrogation.
Q. Did any boy look like he'd just had the living bejasus flogged out of him?
A. Not so you'd notice.
Q. Did any boy feel regret about having to write down those mean words about sir?
A. I'd say only one.
Q. Is it possible that after calming down, sir realised he was going off his trolley over some easily erasable graffiti and merely gave the silly boy a good telling off?
A. Err... come again?
So its remotely possible the boy escaped detection and/or punishment??
PUBLIC NOTICE- So if theres anyone out there that can shed a lite... 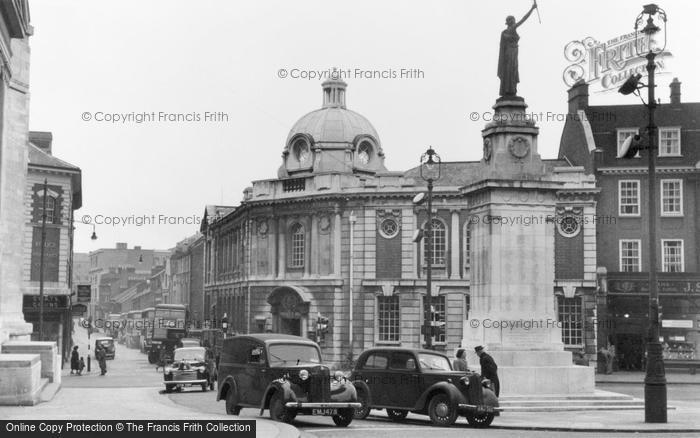