Happy Days - a Memory of Markham.

My name was Moira Davies and I lived at number 6 Bryn Crescent , I went to Markham Mixed School until 1957 when I was 15, Miss Jones was the teacher of the babies class , I remember Mrs Powell and Duncan Pembry and also Mr Morgan who taught the boys . My best friend was Wendy ,I can't remember her last name but she lived at the top of Argoed , she had a sister Christine .
There was a lot of us in school Josephine Morgan , Valerie Parks ,Lynn Davies Michael Edwards ,Riley Gray to name just a few .
My Father and Brother worked in the Pit at Markham my father for51 years and my Brother 30 years
We had a carnival in Markham I think it was 1952 or 1953 I should remember I had the honour of being chose as a court lady Stephen Rose that lived next door to me was a page boy.
I got Married in the Methodist Chapel in Markham it was like two house knocked together in the middle of the street . Betty Nash was the suprintendant of the Chapel and she also worked at the Co op
. I left South Wales in 1976 when my Husband and I and our three children emigrated to South Africa .
where we are still living now in 2017 .
If anyone reads this and remembers me I would love to be in touch , my married name is Elms

Mon Mar 13th 2017, at 3:35 pm
moiraelms3 commented:
Hi so pink Lady what is your name , val parks if I remember correctly married johnny prosser his first wife died of cancer.
If you speak to Val plse pass on my best wishes sorry to hear about Jo Morgan yes she had one leg a lot shorter than the other one . we were all in the same class together in school . plse if anyone else remembers me would love to hear from them
Add your comment
Report abuse
Mon Mar 13th 2017, at 1:19 pm
pinklady1960 commented:
Hi Moira, just came across this site by accident, i did recognise a couple of name's Val Parks we call her still lives in Markham but as not been well for some time, if it is the same Josie Morgan that i remember (she walked with a limp) , she passed away some years ago.if you like i could ask about other names you mentioned. Hope all is well with you take care. X 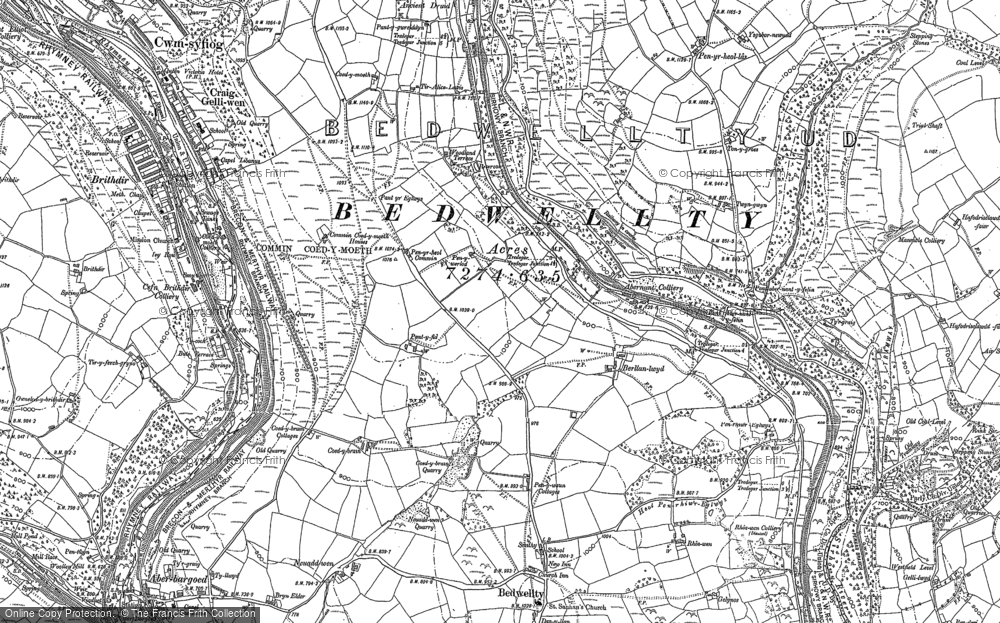