A Lovely Memory - a Memory of Mayfield.

I worked at Mayfield College from 1968 to 1971. I have many good memories of the people that I worked with. There were 2 men that lived in the lodge whose names were Norman and John, they were helpers in the boys refectory, they were then reaching retirement age but they were people that would help any one as much as they could. The brothers were very nice people, they were friends to everyone, I always remember Brothers Chad and Brendon as they were the 2 that I had most dealings with. The best memory that I have from there was meeting my husband, we have been happily married for 36 years, have 2 lovely daughter and hope we have many more years of happiness to come. 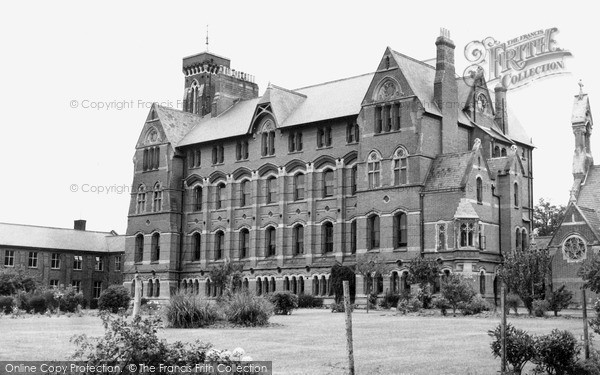