Nelson, The Gwr When Coal Was King. - a Memory of Nelson.

My name is Brian Beck, I was born on Shingrig Road in January 1938 and continued to live there untill 1952 when the family moved to Caerphilly. I attended Llanfabon school on High St until I passed for Caerphilly Tech in 1950 travelling too and from daily by steam train. As a school boy in Nelson I was the official telegram boy making the only deliveries during my lunchtime and after school on my bike, later I became a bakers van boy on Saturdays for Jones the bakers (Caerphilly) serving the Nelson round. My Aunt Uncle and cousins lived in the cottages along side the handball court on the Square. My father Glyn Beck worked at Treharris and Penallta collieries and also drove a lorry for Portlocks the wholesale fruit and veg company on Wurn Crescent before taking a job at Nantgarw colliery when they were re opening it - ascending and decending the shaft in a bucket. It was this job that prompted our move to Caerphilly in 52.
As a lad I was a member of Nelson and District Wheelers cycling club where I also learned to play table tennis to league standard, a game I still play weekly at the age of 79.
Now after a long Naval career in the Royal Navy and a further 25 years as the MD of an Electrical company I am widowed and living in Cheshire.
My current and well advanced project is a 1-148th (N gauge) Diorama of Nelson and Lancaiach station stretching from the old black bridge over the TVR in Commercial St Nelson to Faldcaiach Terrace in the Trelewis direction all as I remember it in the late 1940s when coal was king and trains shunted their wagons empty and full six days a week 24/7..

A memory shared by taffbeck on Feb 8th, 2017.
Send taffbeck a message. 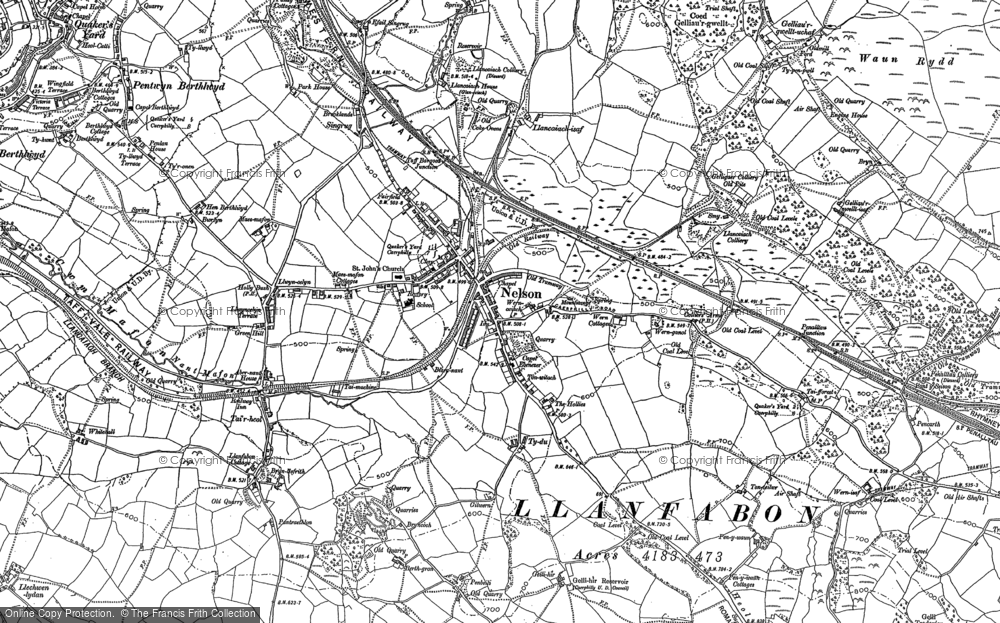