Looking for a different Newbury?

Browse our selection of old black and white photographs of Newbury, along with a selection of historic maps, local history books, and fascinating memories that our visitors have contributed. All our photos and maps are available to buy in a wide range of product formats, including framed prints, canvas prints, tea towels, mugs, jigsaws, tableware, cushion covers and as one photo in a customised calendar. Most of our local history books can have a personalised inscription added for FREE to the title page.

See all our Newbury photos. 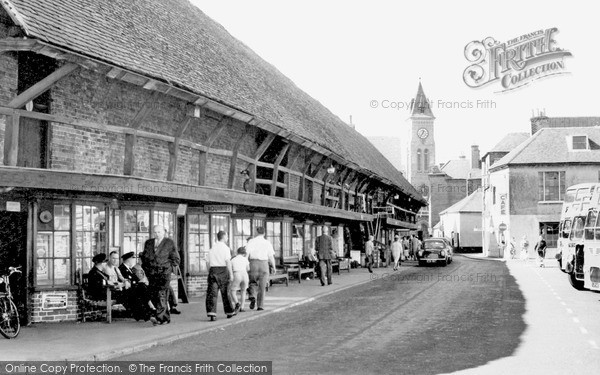 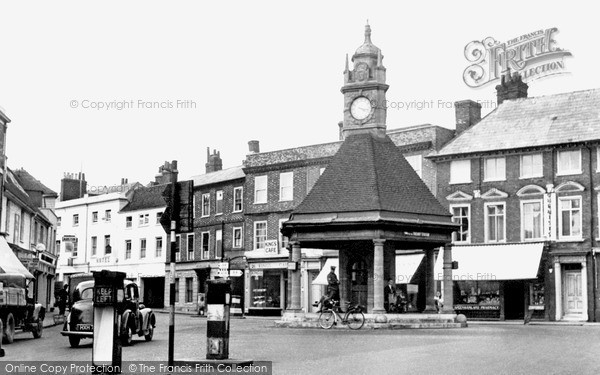 Historic Maps of Newbury and the local area. 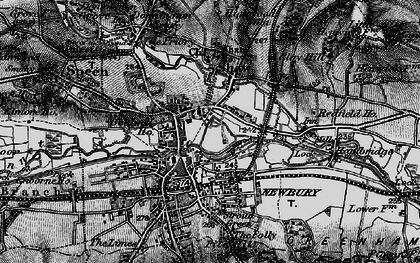 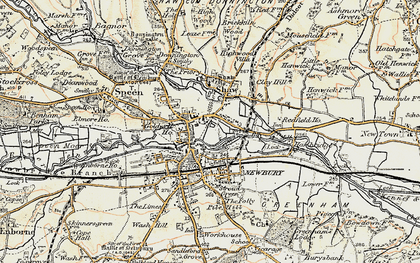 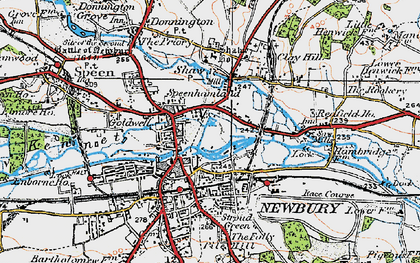 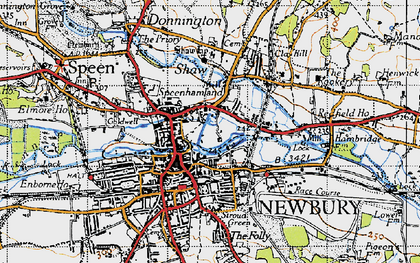 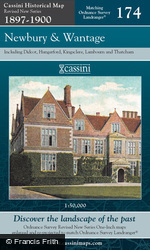 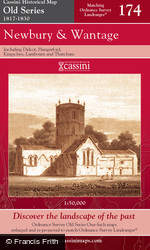 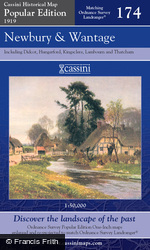 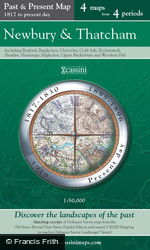 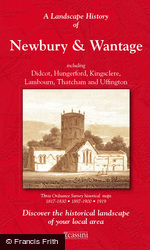 56 photo books on Newbury and the surrounding area. 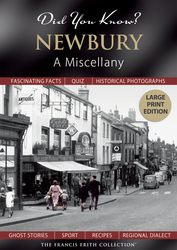 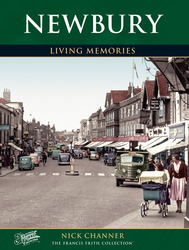 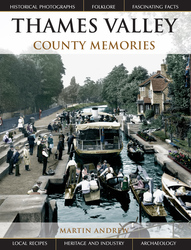 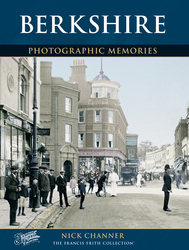 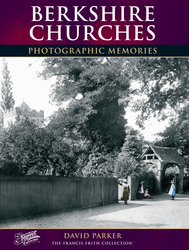 My parents ran the Swan Inn in Newtown Village just outside Newbury from 1936 to about 1943, This was before Greenham Common became an American Air Force Base when it was just a Common. Originally Newtown was called Newtown Water because of a river/stream that ran across the road just prior to reaching the Swan. The main road past the Swan was the Winchester Road. Howard Johnson

I remember going to the Tudor Cafe during the War Years in 1940+.I was about 10/11 years old at the time. It always served excellent food even with food being rationed. Toasted tea cakes was one of my favourites! I lived in the nearby village of Newton where my family ran the Ye Swan Inn for a number of years.