Browse our selection of vintage and retro black and white photographs of Newmilns, along with a selection of historic maps, local history books, and fascinating memories that our visitors have contributed. Most of our photos and maps are available to buy in a wide range of product formats, including framed prints, canvas prints and personalised photo gifts including tea towels, mugs, jigsaws, tableware, cushion covers and as customised calendars.

See all our Newmilns photos. 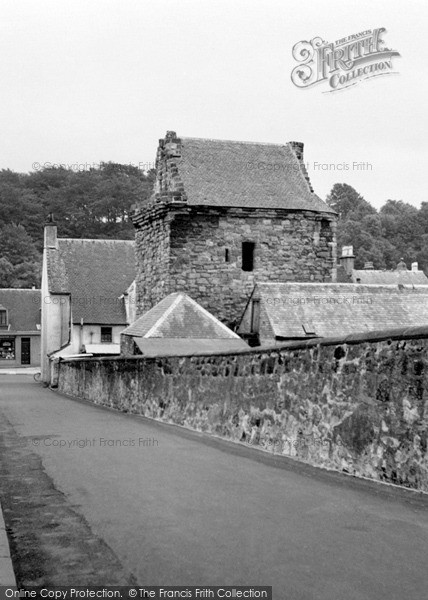 Historic Maps of Newmilns and the local area. 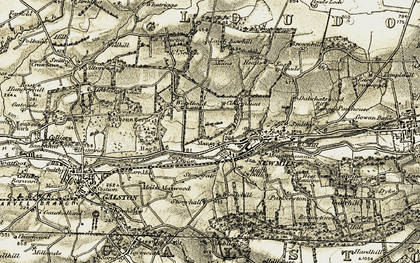 We are busy preparing more old maps of Newmilns from other years.

5 photo books on Newmilns and the surrounding area. 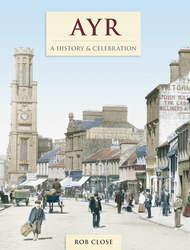 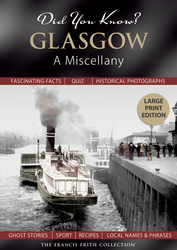 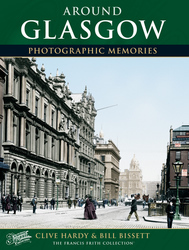 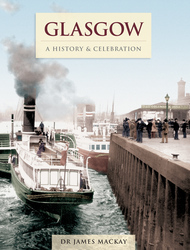 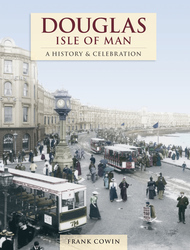 Read and share your memories of Newmilns itself or of a particular photo of Newmilns.

Born Near Stewarton Lived In Newmilns For 11 Years

I lived in the pre-fabs built a few years after the war, on Strath Crescent. That would have been around 1953. Later, those 'white boxes' were to be demolished, so we moved to new council semi-detached houses at Persian Sands (I don't know what it's called now) near Greenside (I think (...Read full memory)