My great grandfather lived at 49 Chapel Hill, Highweek, Newton Abbot. He was 39 then and he had a wife called Susan and 6 children. He was a policeman in Highweek and I am trying to find out more about him and his mother and father, his children were Mary Ann, Susan Ann, William, Samuel, Elizabeth M and John Henry who was my grandfather, he I know joined the 1st Life Guards in Windsor but I am trying to find where he is laid to rest, I have a photo of the grave and in the photo you can see a church and I'm sure it's in Newton Abbot. I am now stuck, all I know is that he was born in Lewtrenchard and then moved to Chapel Hill, Hardweek. He was born in 1842 and my grandfather was born in Hardweek in 1871, my dad was born in 1900, Cecil Harold Greenslade Baker, he was born in Windsor. If any one has any info about the police in Hardweek in or around 1860s this would be a great help, thanks. I now belive that Johns father was called Robert Baker and that he was from Brendon and his wife was Susan any info would be a great help 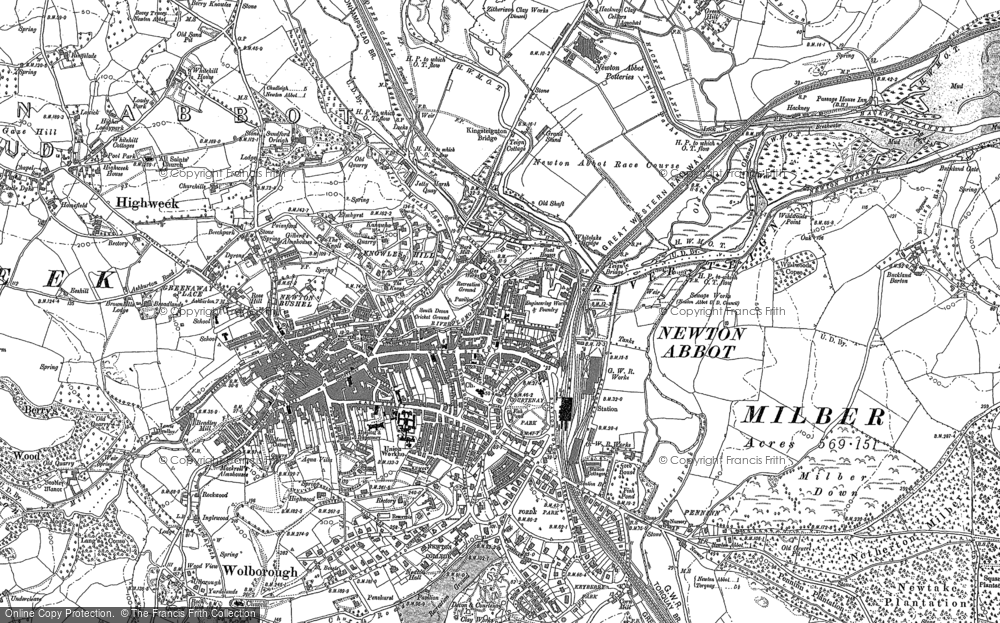