My Nan Was From Northham - a Memory of Northam.

My nan, Florance Annie Hearn or Heard travelled with her dad and 3 older sisters from Northham way before the first world war. His work as a master builder took him to Lidney, Abbertillery, Abbgavenny and most stops between. He was responsible for the ornate plaster works in Cardiff civic centre and built a number of houses at Caerphilly. She spoke welsh and only learned (saes)( saxon) English from age 3. Her 1st husband, a stretcher bearer, was killed during WW1 leaving a 1/2 sister to my mam. She became a Mormon but couldn't understand why a child of hers that died only days after birth was classed as sinful so she reluctantly left the faith. Taught me harmony and songs as a child. But she never really left deep down. She went on to have 7 more with my granddad, my mam aged 92 now and not in lucid health has one surviving younger brother. One of my nan's sisters married a traveller had 9 ? children, no money and she said they would come to her house walking as if in a snake line, tallest first and un-shod to be fed. After WW2 a local shop keeper made her a gift of crockery because she was the only one of her customers that cleared her bills. Don't know what this has to do with Northham other than my nan was born there. Took 29 kids outward bound in Appledore once but that's the closest I've been to Northam. 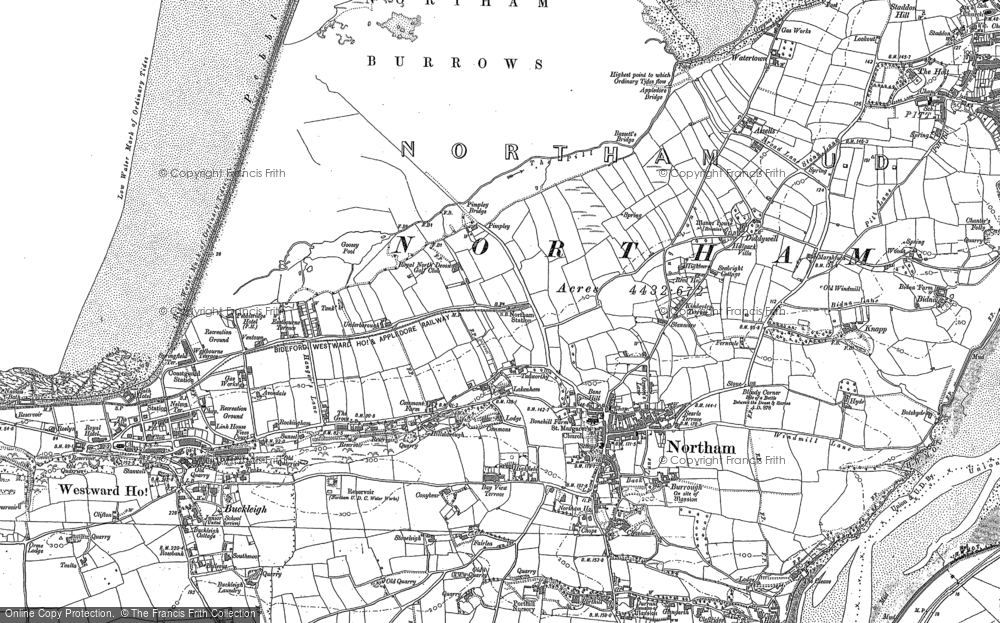