The Swan - a Memory of Old Weston.

I became landlady of The White Swan as it was then, with my husband Gordon, who has since died. It had previously been run as an up market restaurant, but had not been successful. We concentrated on the village life, bringing the community together. Introduced bar skittles, darts, and instead of the restaurant, kept to plain English home-made cooking. We always had a themed New Year party, and people would be queueing outside on a Saturday night. The hardest three years work of my life, and while there were many happy memories, there were more unhappy ones. I was so glad to leave it. I have visited only once since, in the mid 90s. I may be tempted to do so again, but I doubt it. I am glad the new owners are making a success of it, but they are more than welcome to it. 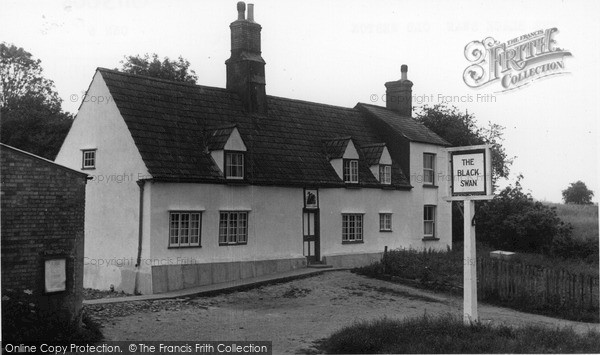