Birth - a Memory of Pontypridd.

i dont have a clear memory of pontypridd, i was a baby of 14 months, a twin when our mother died giveing birth to a baby, her name was margret olwyn birch,nee owen, we were all put in the childrens homes, and my twin and i was adopted by two diffrent people, my other brothers and sisters were brought up in the home. we were born in number 7 norton bridge as it was called then, its now called pontsionnorton .i have visited where i was born, it has wonderful feelings of comeing home. if any one knows of my mother i would love to talk to them. i believe there was a calenda done 2 years ago of norton bridgewith photos of people who lived there in 1943 i would love to see the calender or even just the photo of mother and twins. 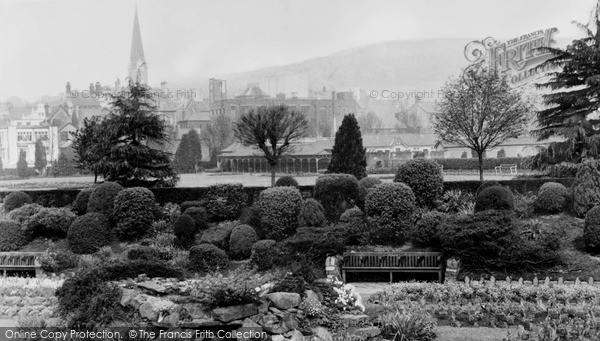