Browse our selection of old black and white photographs of Reighton, along with a selection of historic maps, local history books, and fascinating memories that our visitors have contributed. All our photos and maps are available to buy in a wide range of product formats, including framed prints, canvas prints, tea towels, mugs, jigsaws, tableware, cushion covers and as one photo in a customised calendar. Most of our local history books can have a personalised inscription added for FREE to the title page.

See all our Reighton photos. 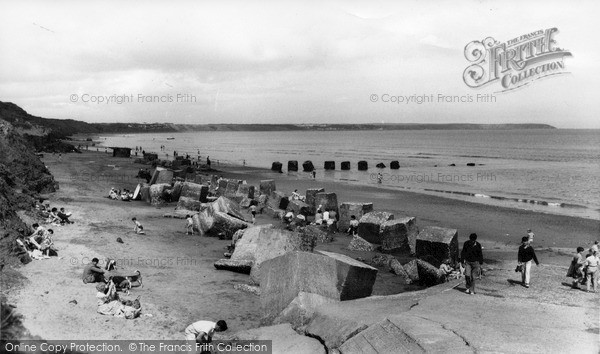 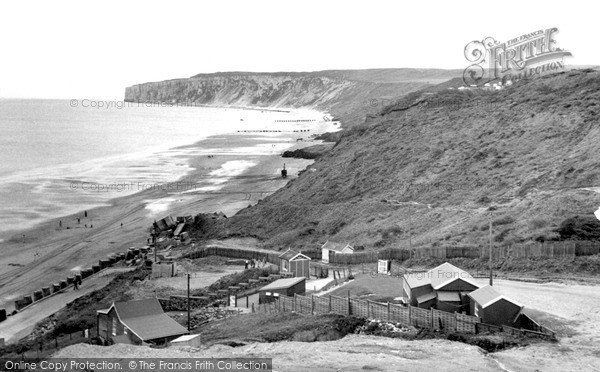 Historic Maps of Reighton and the local area. 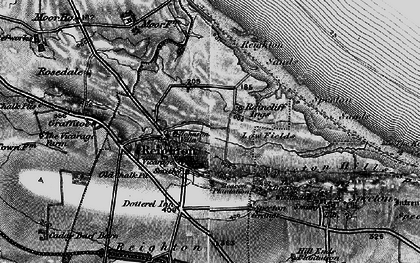 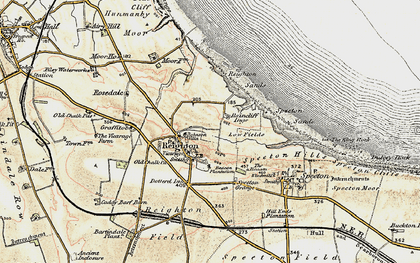 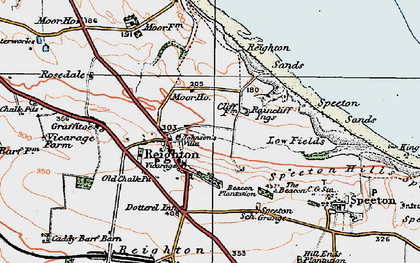 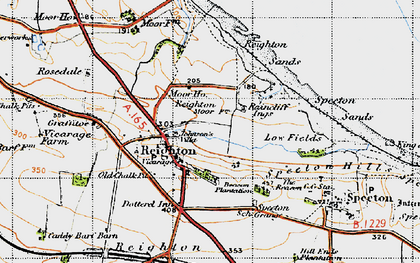 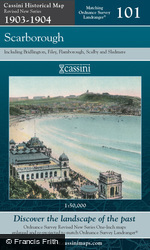 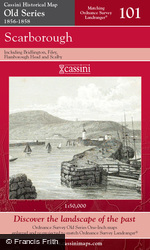 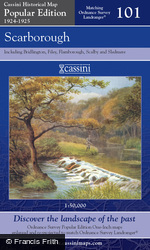 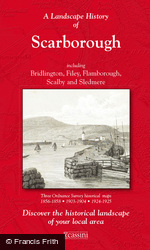 7 photo books on Reighton and the surrounding area. 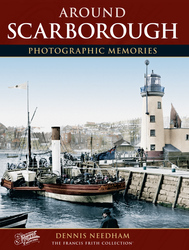 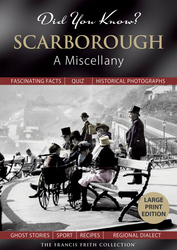 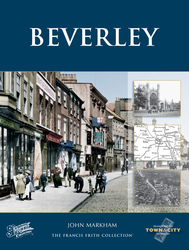 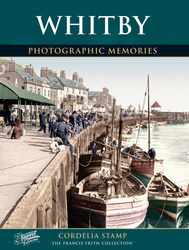 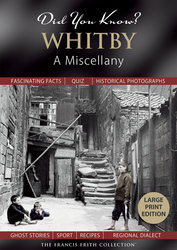 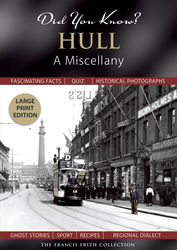 The Thrill Of The Shop At The Top Of The Cliff.

We used to stay in the family bungalow in the 1960s (all the cousins remember it as a magical place) and play all over the sands and cliffs - still have the fossil collection. Big treat going to the marvellous shop at the top for postcards, sweets, buckets, spades - until very recently I had a (...Read full memory)

My grandad built a bungalow that as far as I know still stands today. It was virtually opposite the shop, next to the car park at the top of the road that led down, past the quarry to the beach. I think it was called Huno Brow or something similar & they moved into it in the early 60's from "red roofs" which was further up the gap.