Family Hols - a Memory of Silverdale.

Late night a watched a 1963 film "the Birds" and remember how it scared the living daylight out of me and my family! I was 5 and holidaying in Silverdale with my Large family ! I remember having to pinch the keys up from the post office / shop and driving to the house which had a varandda all the way round it ! The house was mainly wood ! And very large .i think it belonged to an army colonel a friend of my dads who use to lend us the Land Rover with bench seats in the back to accommodate us all ! Going to the sand junes and playing around. Days out to Lancaster and Kendal which had the best Pie shop ever ! big school dinner size metal trays in the window with all pie recipes and chose the one wanted with pies and gravy! ...I remember going for many years with new clothes just for holidays! Getting money to spend on what you wanted ! And usually spending it the first day! Going to the fair!..playing football playing cards and games! And watching scary films ! 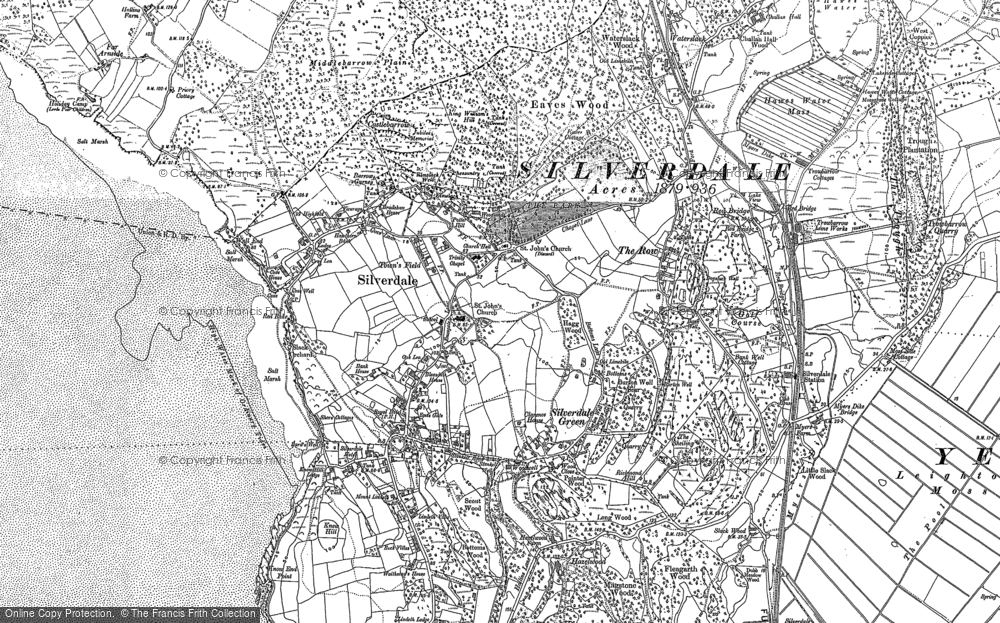