The Raven Public House - a Memory of Stokenchurch.

I became the licensee of The Raven in August 1982 assisted by my wife Hilary. We had previously been managers of The Blue Flag in Cadmore End for 4 years. A very basic boozer. A public bar and a Lounge bar (it had a carpet) with an off sales in between.
Both my children went to Bartholomew Tipping School, but had to leave when it closed.
We met so many interesting people in the 10 years that we were there. Interesting - I mean friendly, odd, educated, ignorant, rich and of course I have to include Dr. Who number 6, Colin Baker.
But like many pubs, trade declined and the rent increased until we were forced to move to The Miltons Head in Chalfont St.Giles.
Unfortunately my wife died in 2000 and I became a School Caretaker in Huntingdon.
The Raven was renovated and is now a sort of Indian restaurant/pub.
If anyone remembers Hilary and Andrew Lever I would love to catch up with the gossip. alever@supanet.com

Wed Jul 22nd 2015, at 10:28 am
hippocriticoaf commented:
Christ, I remember the Raven allright, a fabulous proper old English pub.....I was very young then, probably underage to be honest......I was devastated when it became a xxxxxx Indian restaurant of all things.....just like the Osbourne in Lane End.....

I am the bloke By the way that wrote the lyrics to "What Is Love" by Howard Jones.....

Add your comment
Report abuse
Mon Jul 21st 2014, at 7:52 am
sheilayeger commented:
My mother, grandmother and godmother were evacuated to Stokenchurch at the beginning of the war.randmother was Russian and my mother taught PE in the village. I was born in High Wycombe. We lived in a house called Belmont on the Oxford Road. Does anyone know whether it still exists under another name. The garden backed onto the cricket field.
Add your comment
Report abuse 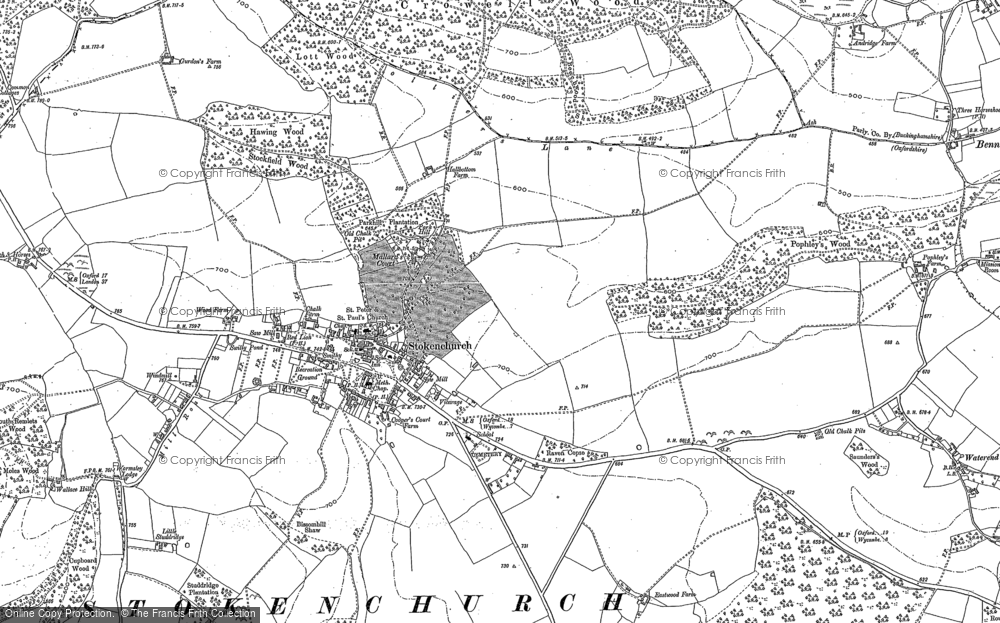